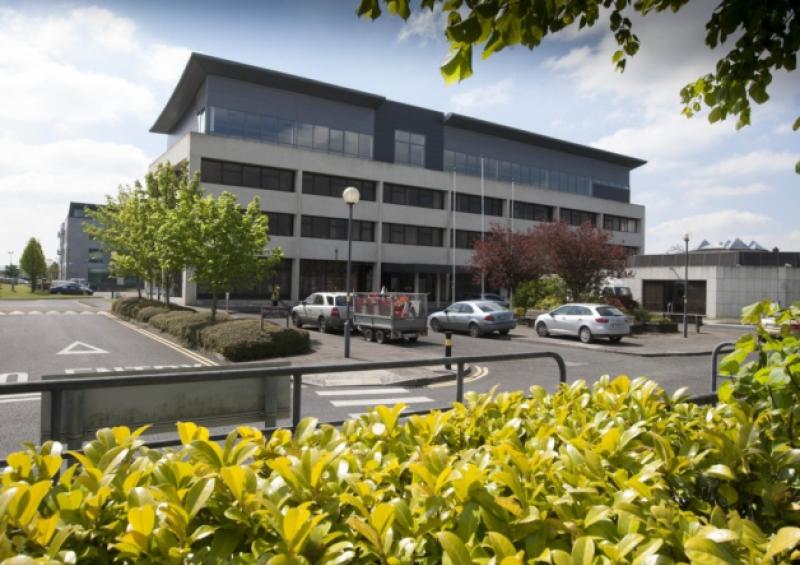 Up to 70 permanent jobs are to be created in Portlaoise after Laois County Council won a major contract to handle the payroll for all local authorities.

Up to 70 permanent jobs are to be created in Portlaoise after Laois County Council won a major contract to handle the payroll for all local authorities.

The new workers will be responsible for the centralised payment of salaries and pensions for county councils across the country. It will be located in the unused top floor, in County Hall, Portlaoise.

While some of the new jobs will be filled by local council staff and those from other county council, “a significant number of new staff” will be recruited in the months ahead, according to Laois’ Fianna Fáil TD Sean Fleming who announced the news today, Thursday September 12.

He praised the county manager Peter Carey for securing the “Shared Services” project.

“Peter Carey and his staff made an outstanding proposal over the last 18 months to the Department and despite stiff competition won this contract,” he said.

Dep Fleming said the centralisation of payments would save taxpayers’ money.

“I fully support proposals to bring greater efficiencies to local authorities and to government departments. It will be far more efficient to process payroll in one location rather than in every individual county,” Dep Fleming said.

Local Authorities throughout the country had tendered for the project to proces payroll and pension payments for up to 38,000 current and retired staff.