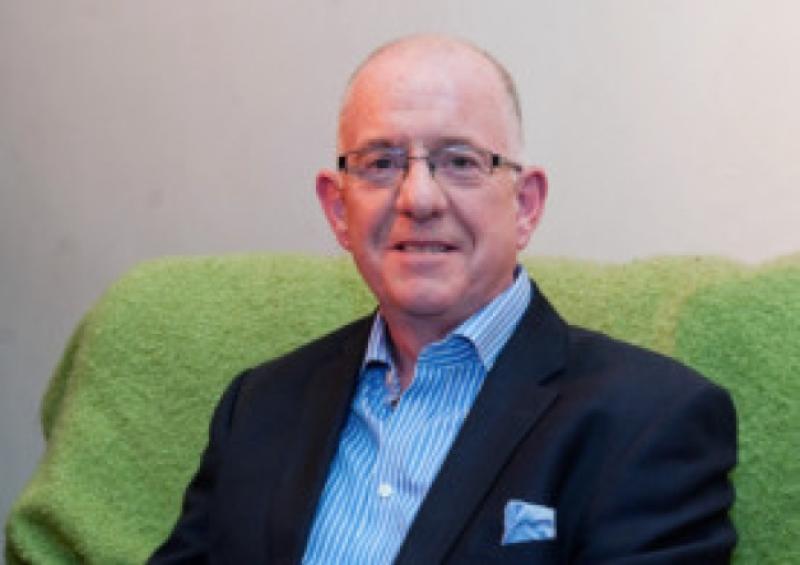 Laois’ Fine Gael TD Charlie Flanagan has no health concerns about living next to a pylon, but is concerned for the health of race horses if wind turbines are built near them.

Laois’ Fine Gael TD Charlie Flanagan has no health concerns about living next to a pylon, but is concerned for the health of race horses if wind turbines are built near them.

Dep Flanagan told a national paper he would not be concerned about health.

“I wouldn’t have health concerns living beside one. I would, if it was a nice house, yes. The fact there’s pylons there doesn’t concern me. I don’t know anyone whose ears were fried living beside a pylon,” he said.

However he has called for a special ‘noise sensitive property’ designation for stud farms and racehorse training facilities, when planning applications are being considered for wind farms.

“The majority of stud farms and training operations are located in rural areas where wind farms are being proposed. The bloodstock industry is worth over €1 billion to our economy and provides direct employment to over 14,000 people. We cannot have a situation where workers or animals are deemed at risk as a result of turbines being located too close to training gallops or stud farms. “Thoroughbred horses by their nature are very sensitive animals and industry experts have voiced their concerns over the potential risks involved,” he said.

He is backing the Irish Thoroughbred Breeders Association (ITBA) who have raised what he says are “genuine concerns” about the construction of wind farms in the Midlands region.

Dep Flanagan maded the proposal in a submission to the Department of Environment on revisions to wind energy development guidelines.