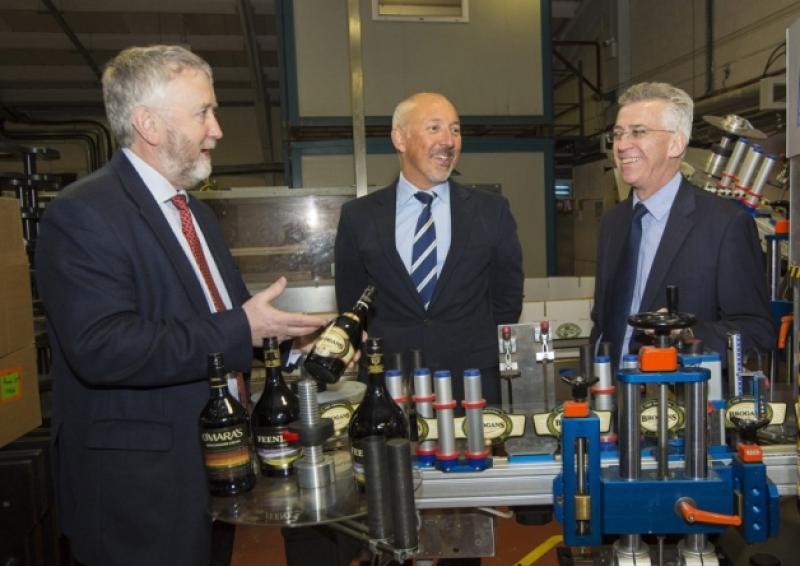 The company last week announced their acquisition of the Abbeyleix firm, which is Ireland’s largest independent producer of Irish Cream Liqueurs and Irish Country Creams.

It has also been reported that Quintessential Brands plans to build a visitor centre in Abbeyleix following its purchase of First Ireland Spirits.

First Ireland Spirits was established in 1993 and employs around 50 people. The company produces and sells over 700,000 cases of Irish cream liqueurs across 35 markets worldwide for some of the world’s largest retailers and drinks companies. It is Ireland’s leading independent producer of private label Irish cream liqueurs.