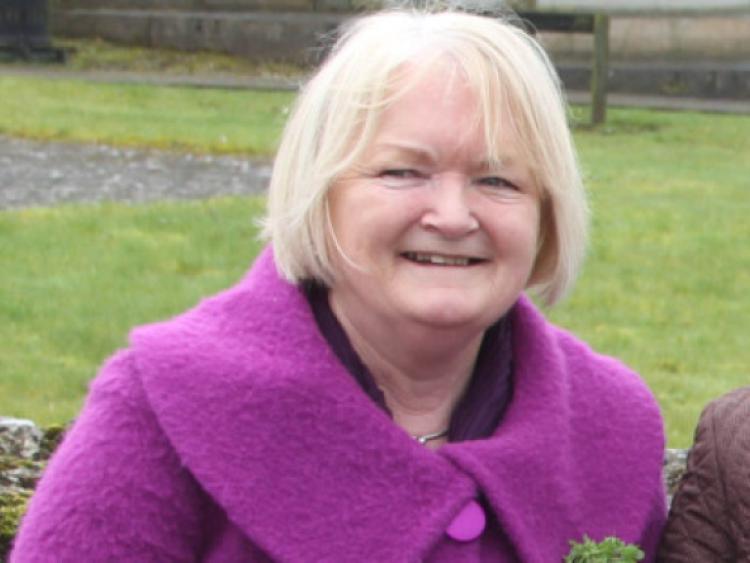 SIX hundred people who bought houses from county hall are in arrears with their mortgage payments to Laois County Council.

SIX hundred people who bought houses from county hall are in arrears with their mortgage payments to Laois County Council.

The council’s monthly meeting heard details this week of the new local authority mortgage to rent scheme (LAMTR) scheme which will allow tenants make reduced payments under the rental scheme, with an option to buy their property after five years.

Cathaoirleach Mary Sweeney described it as an opportunity for the people in arrears and “the unfortunate circumstances they find themselves in”.

The meeting heard that the scheme has a threshold income of €25,000 for eligibility. Laois County Council finance officer Gerry Murphy explained that this income is a net total, after tax and PRSI deductions. He added that dependant children would also be taken into consideration.

“The last thing we want to do is seize any properties,” Mr Murphy said. He added that this would not happen once people engage with them. He said Laois County Council had been very supportive of people who found themselves in arrears.

Councillors gave officials the go-ahead to sell off four council owned properties . The council sold the houses in Maryborough Village, Portlaoise for €65,000.