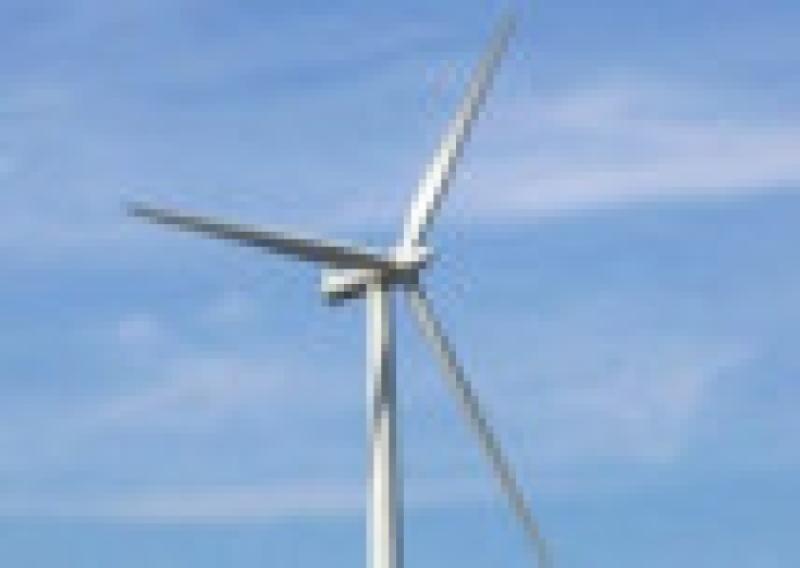 There is a big corporate interest, backed by trillion dollar funds, in the 36 megawatt wind farm built on the Laois Tipperary border.

There is a big corporate interest, backed by trillion dollar funds, in the 36 megawatt wind farm built on the Laois Tipperary border.

Blackrock NTR Renewable Fund, a joint venture between US fund manager BlackRock – bought the Mochania project in 2013 when it also bought a farm in Cork. It marked the second acquisition by the $400m fund.

It was reported at the time that BlackRock has $3.6 trillion of assets and is one of the most powerful forces in global markets. It was also reported that Blackrock had a $110 billion alternative investments division.

Element Power would build and operate the two projects for Blackrock. The company is owned by US private equity firm Hudson Clean Energy Partners.

In May 2012 BlackRock’s managing director in Ireland Mr Rory O’Conor wrote to the Commission of Energy Regulation stating that BlackRock had “$3.684 trillion of assets under management” and is committed to building a “world class renewable power investment business”.

He wrote that its renewable power wing is sponsoring a fund which is targeting $1.5 billion of capital investments.

“Ireland is a particular market of focus and Blackrock Renewable Power is keen to play a leading role in the active and vibrant wind and renewable energy market in Ireland.” he said.

NTR Ireland told the Leinster Express this week that it was not involved in the project and that the NTR name was only being used for branding and that former NTR employees were involved.

For its part, Element Power wants to build several windfarms around the midlands investing a huge amount of money in the process.

It plans to spend some €8 billion on up to 40 windfarms with the power generated by them being exported to the UK market.It reaped an early dividend on its investment last March when it sold to Blackrock NTR Renewable Fund.