Farmers say no thanks to any farm land tax 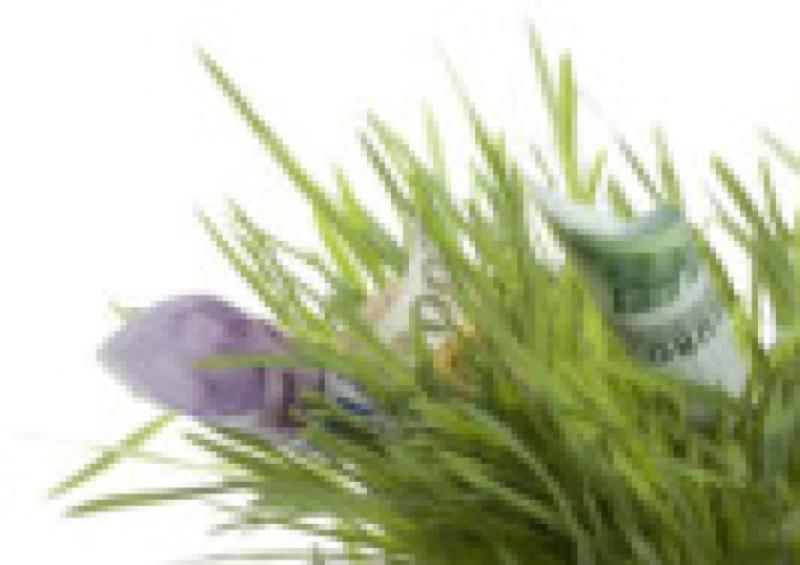 A property tax on farmland would be shortsighted and lead to negative outcome on agriculture, according to the IFA’s leader.

A property tax on farmland would be shortsighted and lead to negative outcome on agriculture, according to the IFA’s leader.

Following a recent meeting with the Minister for Agriculture Simon Coveney, IFA President Eddie Downey welcomed the commitment from the Minister that there will be no land tax.

“Farmers expect the Government to reassure farm families that no property taxes will be imposed on Irish farmland.”

Mr Downey said a property tax on farmland was totally unacceptable and an unaffordable imposition on farm businesses.

He said farm households like all other households in the state were already struggling to cope with a raft of extra taxes including income and USC charges and property and water taxes.

“VAT and carbon taxes increases in the last few years have added to escalating costs on farms and is challenging the competitiveness and viability of many farm businesses.

“The nature of farming is such that a relatively large amount of fixed capital in land and buildings is required to produce a modest average income per farm family. Tax is paid on any taxable income generated from the output of the farm. In addition, when the asset is transferred or disposed of, it is liable to capital taxation, both for the disposer and recipient.

“Farmers are still recovering from a very difficult 2013. While average farm income was just below €26,000, incomes for thousands of farmers in the cattle and sheep sector were far below this, ranging from €10,000 to €16,000. Applying a property tax to farmland would totally undermine the viability of these low-income enterprises”.

“It is important to note that the Commission on Taxation report 2009 concluded that a residential property tax was the best mechanism to provide a source of revenue calculated from a stable asset base. The high-level interdepartmental group formed by the Government in 2012 to make recommendations on the introduction of the property tax came to very similar conclusions. In addition, despite reports, there is no reference in the EU Country Specific Recommendations published yesterday to extending the property tax to farmland”.

“A property tax on farmland would be a short-sighted measure with negative economic consequences. It would be a further tax on enterprise for a very low-income sector that is making a major contribution to Ireland’s economic recovery and cannot be considered,” he said.