Ossory Agricultural Show set to return this July in Laois 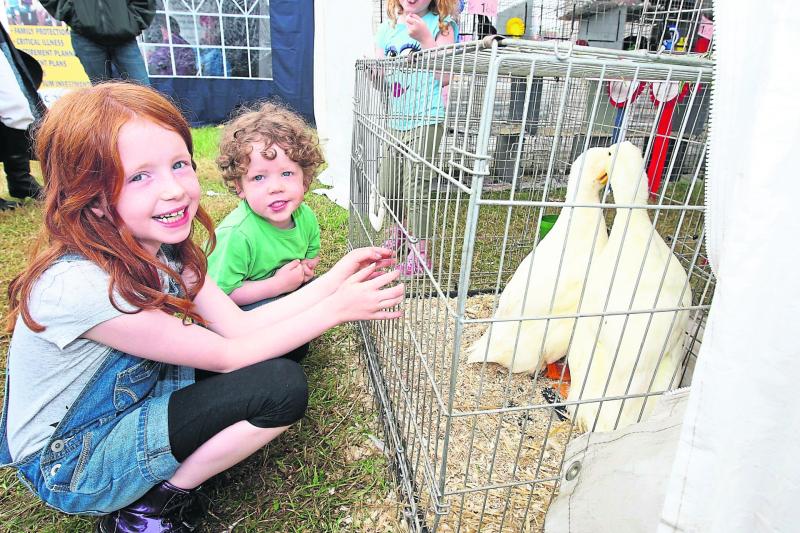 Enjoying a past Ossory Show

The popular Ossory Agricultural Show is set to make its return on Sunday, July 24 at Coolfin, Rathdowney.

Hosted by the The Ossory Agriculture Show Society, the show was last held in 2019 which was the 121st show.

That year the Show was also honoured at a civic reception in County Hall.

The show is a great family day out, with something for everyone and all age groups. It is also regarded as one of the best cattle shows in Ireland.

The Ossory Show originally took place at Donaghmore Workhouse Museum and moved to Rathdowney in 1915. The show took the title of Laois County Show in 1927 and affiliated with the Irish Shows Association in the 1940s.