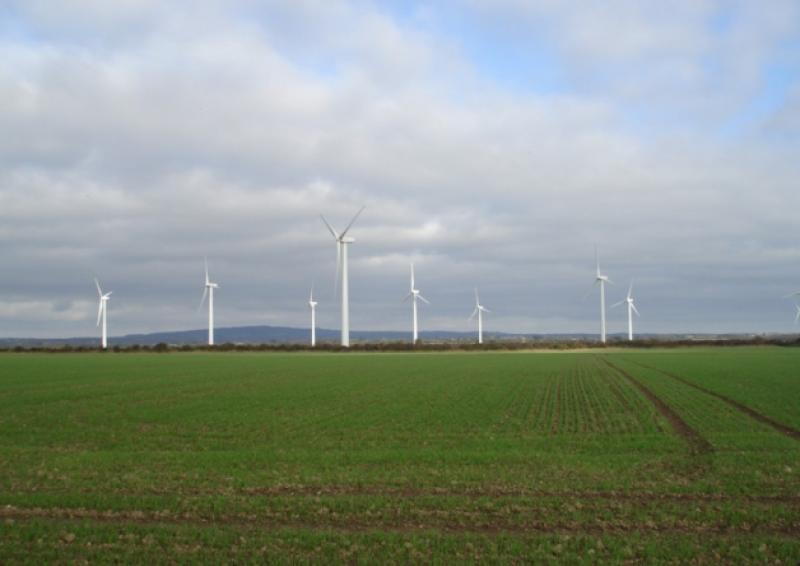 Laois County Councillors have voted unanimously to block the erection of big wind turbines in the county.

Laois County Councillors have voted unanimously to block the erection of big wind turbines in the county.

After a lengthy debate a redrafted motion from Cllr Padraig Fleming proposed: “That no more wind turbines in excess of half a megawatt be erected in county Laois from now on”.

County manager Peter Carey said the motion had no legal bearing and was not something which the executive could take cognizance of when deciding on a planning application. He said there are currently no planing applications for wind turbines before Laois County Council.

County councillors took a similar decision in relation to electricity pylons when preparing the last county development plan but later reversed the vote on foot of legal advice to the council that the could be personally liable for blocking such developments.

Meanwhile, a conference of wind turbines was cancelled in Portlaoise last week. The conference was aimed at the wind industry, local authorities and farmers.