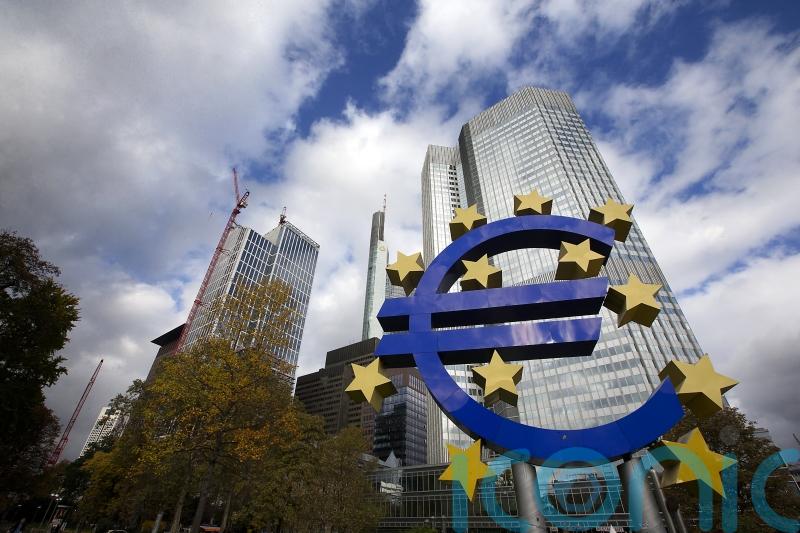 The European Central Bank (ECB) said on Thursday that it would carry out its first interest rate increase in 11 years next month, followed by another hike in September.

The European Central Bank (ECB) said on Thursday that it would carry out its first interest rate increase in 11 years next month, followed by another hike in September.

The surprise announcement of two quarter-point increases came after the bank’s 25-member monetary policy council met in Amsterdam, saying inflation had become a “major challenge” and that those forces had “broadened and intensified” in the 19 countries that use the euro currency.

It also will end its economic stimulus programme in July.

The move underlines concerns about surging consumer prices, which rose by an annual rate of 8.1% in May, the highest since statistics started in 1997. The bank’s target is 2%.

The ECB held out the possibility that it would make a more drastic, half-percentage-point increase in September rather than the more usual quarter-point adjustment, saying that if the inflation outlook persists or deteriorates, “a larger increment will be appropriate at the September meeting”. 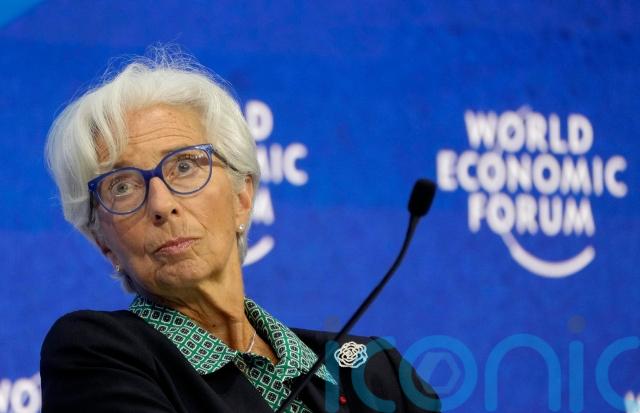 The US Federal Reserve raised its key rate by a half-point on May 4 and has held out the prospect of more such large increases. The Bank of England has approved rate hikes four times since December.

The prospect of rapid increases has sent shudders through stock markets, as higher rates would raise the returns on less risky alternatives to stocks.

Rate hikes in Europe also are complicated by weakening prospects for growth as Russia’s war in Ukraine sends shock waves through the economy, particularly through rising energy prices.

Higher rates can make credit more expensive for businesses. The bank said in a policy statement, however, that the path of increases would be “gradual but sustained”.

“High inflation is a major challenge for all of us,” the statement said. “The governing council will make sure that inflation returns to its 2% target over the medium term.”

Markets are now waiting to hear more detail from bank President Christine Lagarde at her news conference following the meeting in Amsterdam — one of the bank’s occasional gatherings away from its headquarters in Frankfurt, Germany.

By raising its benchmarks, the bank can influence what financial institutions, companies, consumers and governments have to pay to borrow the money they need. So higher rates can help cool off an overheating economy.

But higher rates can also weigh on growth. That makes the ECB’s job a delicate balance between snuffing out inflation and blunting economic activity.

The ECB on Thursday slashed its growth projection for this year to 2.8% from 3.7%.

It raised its outlook for inflation, saying that price increases would average 6.8% this year, higher than the 5.1% in its March forecast. It also upped the crucial forecast for 2024 — to 2.1% from 1.9%.

That is significant because it indicates the bank sees inflation as above target for several years, a strong argument for more rate increases.

An ECB move to attack inflation has raised concerns about the impact of higher interest rates on heavily indebted governments, most notably Italy.

The bank announced no new support measures that could help such countries, saying only that it would respond flexibility if some parts of the eurozone were facing excessive borrowing costs.

The rate hikes end an extended period of extremely low rates that started during the global financial crisis, which broke out in 2008. The increases will start from record lows of zero for the ECB’s lending rate to banks and minus 0.5% on overnight deposits from banks.