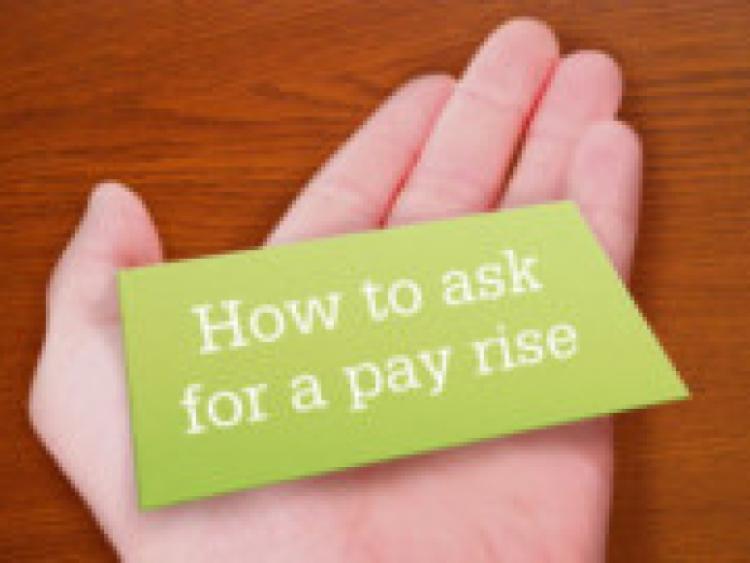 Just over half of business owners in Laois and other midland counties expect staff to ask for a pay rise in the next 12 months, according to a new survey.

Just over half of business owners in Laois and other midland counties expect staff to ask for a pay rise in the next 12 months, according to a new survey.

The results were contained in a Baker Tilly Ryan Glennon commissioned Millward Brown survey of business and HR sentiment in the midlands region. The results were from across seven midland counties (Offaly, Laois, Westmeath, Tipperary North, Kildare, Meath and Carlow). The report also identified the triggers and barriers to growth, and compares the midlands region with other parts of the country.

“We found that one in two companies surveyed expect to recruit additional staff in the next 12 months, which is great news following a period of stagnation. Interestingly, 49% of businesses surveyed have voiced difficulty in recruiting the right people for key positions, with 42% agreeing that there is a skill shortage in their business category.”

There is an acknowledgement amongst business owners that their staff have been flexible during periods of difficulty and they have responded well to change when necessary.

“This being said they are slightly more reticent as to whether they reward them accordingly. Many companies have had to make cutbacks to staff remuneration in current years with employers choosing to cut back on overtime opportunities and basic salaries/wages.

“Now that the tide is turning employees expect their staff to seek pay back with 54% believing their staff will ask for pay rises in the next 12 months,” she said.

Overall Business and HR Sentiment is generally positive within the midlands region, both in terms of progress already made and more importantly looking towards the future. Survey at www.bakertillyrg.ie.