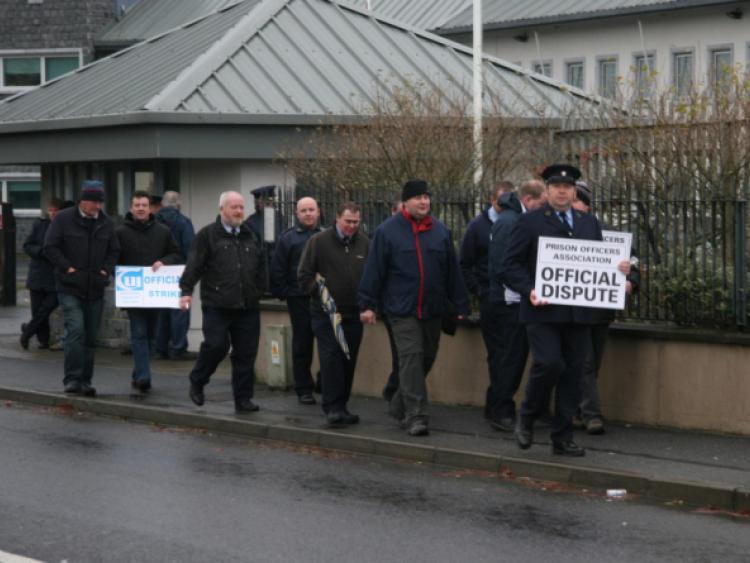 “The Government proposals lack fairness and target frontline workers - they are singled out for a severe and permanent pay cut. Where would we be if we hadn’t essential services?,” asked Cllr Padraig Fleming (FF).

Cllr Brendan Phelan (FF) told the meeting that a 1% cut on people earning over €100,000 would balance the books. “Those people (frontline workers) are seriously concerned and morale is very low”.

Cllr Catherine Fitzgerald (FF) added: “The people have nothing more to give and there is a serious crisis out there. Laois is totally dependent on the public service. It would be a disaster if it is cut any more,”.

Cllr John Joe Fennelly added: “These people are our backbone. They are looking after people in our community 24/7. So many are in hardship”.

“I work in the public service, we work unusual hours and they give incredible service to the county in the health service. I am very disappointed and even more concerned now at the expense of frontline workers, the reality of the impact of pay cuts. The wrong sector of society is being targeted. I don’t know what’s coming down the tracks - I’m not sure if the public service have job security,” she said. Her FG colleague Cllr John King also backed the motion “100%”.

“Our National executive Council (NEC) has forwarded an emergency motion to Conference which I hope is supported. This motion states that should the Government decide to unilaterally impose pay cuts by way of legislation on Prison Officers that the NEC convene immediately with a view to conducting a National ballot of the membership for the taking of Industrial Action, up to and including Strike Action,” he said at the POA annual conference.

Subject to Conference approval Mr Delaney said that the POA, which has several hundred members at the Midlands and Portlaoise Prisons in Portlaois,e will do what needs to be done if attempts are made to introduce further pay cuts to our members.

“Five years of austerity has had a massive impact on Prison Officers and their families. Many are hurting and are under great financial pressure. A certain percentage of our members already have difficulty making ends meet and this will increase if there are further cuts.