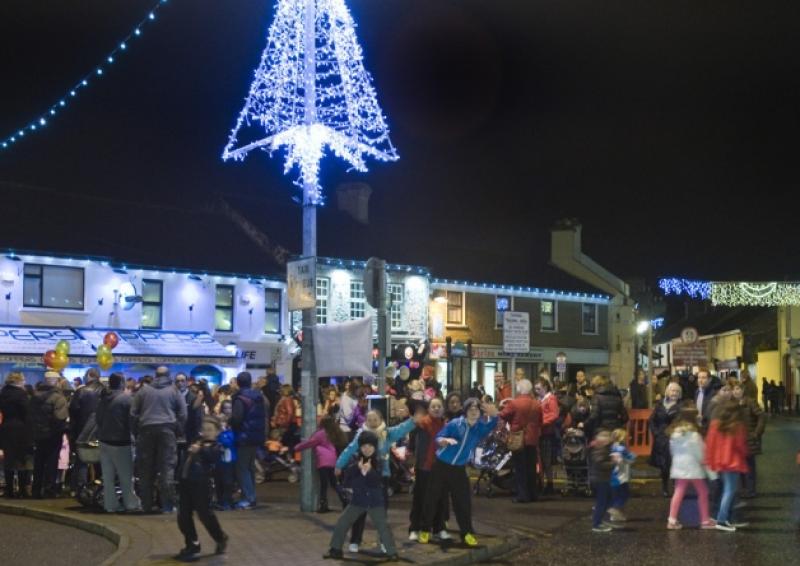 Mixed reports have emerged from Laois businesses over Christmas.

Mixed reports have emerged from Laois businesses over Christmas.

The Downtown Portlaoise traders group made a big push this year with the Christmas market and new lights.

Ger Mulhall said the Christmas markets and the improved Christmas lights were the highlight of this Christmas season.

“All retailers in Downtown reported a rise in business on day one of Downtown Portlaoise Market. The positive vibe received after the appearance of Portlaoise on RTÉ’s Nationwide was also very welcome.”

He said Downtown represents a mix of retailers with a “small number” reporting an improved Christmas trade.

“There was a also a large number of retailers warning of the continued challenging retail market for Main Street and surrounds. The Christmas lights and painting of the vacant units has been a lift for Christmas but a long term solution in regard to the launching of business incentive schemes at both local and national level is vital,” he said.

In Portarlington Brian Whelan, who operates an electrical shop on Main St, reported that his business was “up on last year”. However, he said it was “50 per cent down” on trade during the Celtic Tiger.

Mr Whelan said Port has been hit badly by Newbridge and particularly Portlaoise which has become more popular in recent years. The businessman also said that online retail had become popular.

Edel Watchorne of the Mountmellick Traders Group could not speak for other business people in Mountmellick but said her family’s supermarket had not seen the benefit of Christmas shopping with shoppers heading to Portlaoise and Tullamore.