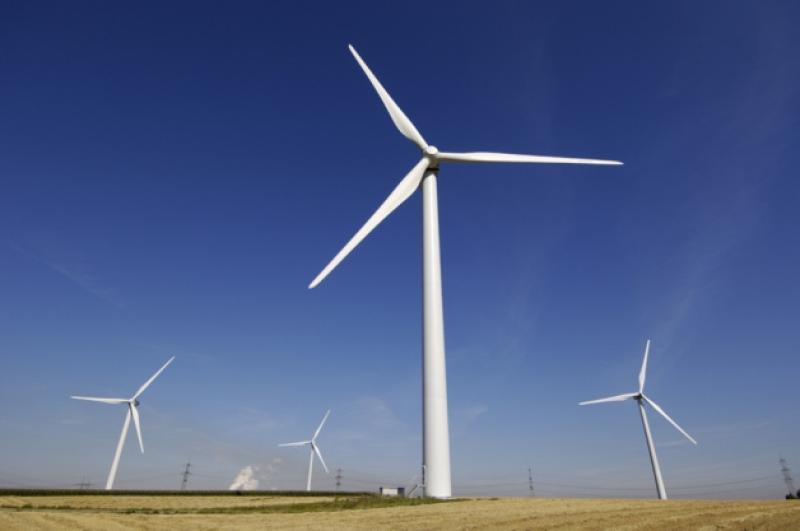 Galetech Energy, who were refused planning for an Offaly windfarm last week, has withdrawn their application for a similar farm in Laois.

Galetech Energy, who were refused planning for an Offaly windfarm last week, has withdrawn their application for a similar farm in Laois.

The Cavan company withdrew their planning application to Laois County Council to build a windfarm of eight turbines 152metres high near Spink, on December 19, a fortnight before the decision was due.

The council say no reason was given.

Last week the company was refused permission by An Bord Pleanála to build ten turbines 170 metres high in Cloghan bog in Offaly, as it would “seriously injure the visual amenities of the area”.

“We were very much pleased, especially that they took the visual impact as being a major issue,” said chairman Henry Fingleton.

He believes it will set a strong precedent for other plans, including Coillte’s, whose application to build 18 turbines over Cullenagh mountain is under consideration by An Bord Pleanála.

“That application has twice the impact, with almost double the number of turbines, double the height because they are on a mountain, affecting two villages, with a higher density population, 47 houses in a 1km radius,” he said.

Eirgrid will not need to double the grid if other windfarms are refused he says.

“There is a link between turbines and pylons, If we don’t have turbines, we won’t need that infrastructure,” he said.