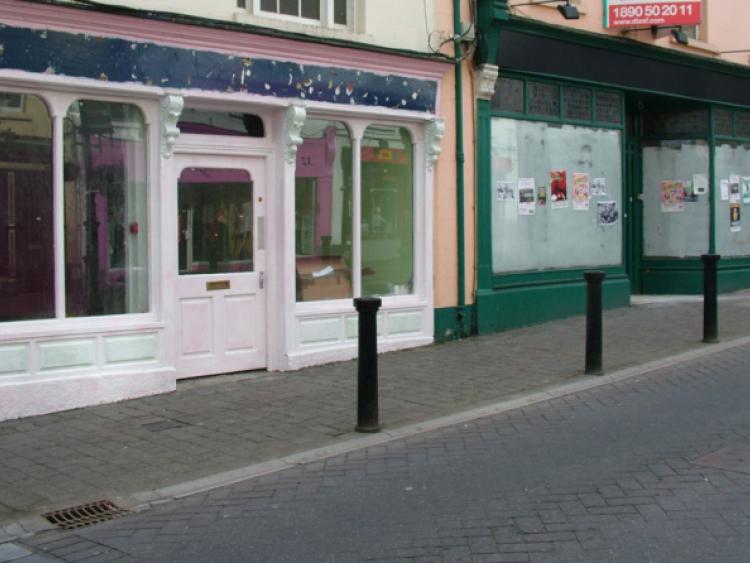 County hall has slashed once off costs levied on small business in an effort to encourage more business to set up shop in Laois.

County hall has slashed once off costs levied on small business in an effort to encourage more business to set up shop in Laois.

On the of the major changes confirmed this week by Laois County Council to development levies is a 33% reduction in charges on business developments where five or more new jobs are being created.

The incentives for small business were brought about after county councilors forced changes to the original development fees plan which had only gave a one-third reduction for jobs created by the IDA or Enterprise Ireland.

“In Mountmellick, I don’t know of anyone who could open up on Main Street and have five jobs straight away. It’s something that would have to be built up over time,” she said.

“There is no newsagent or hairdresser that would open with five people employed straight away.”

But senior planner, Angela McEvoy said that any business that does create five or more jobs would be getting a dual write off.

Along with a 33% reduction in development contributions for businesss the retail cores or Portlaoise, Portarlington, Graiguecullen and Mountmellick, which was orginally proposed, the council have now included villages and town centres for each town and village within the county development plan.

And new childcare development where three or more new jobs are being created will also receive a 15% reduction.

The cost of a shortfall in the provision of car parking spaces was also a concern for councillors.

This was reduced from €2,500 per space to €1,000 per space. But where the shortfall is between one and five spaces, the council will not apply the charge.

While half the charge will be applied where the shortfall is between five and ten spaces.

Where the shortfall is more than spaces, the full charge will apply.

Cllr James Daly was happy with the changes made on the councillors suggestions.

“It’s great to be able to make a change, so much power has been taken away,” he said.