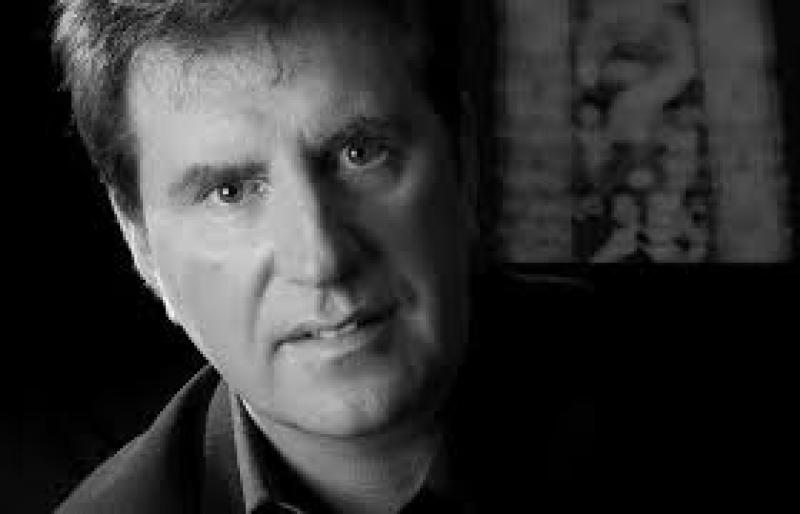 Rathdowney Parish is delighted to welcome back Fr. Liam Lawton for a gala Christmas Concert on Thursday, December 21. This year Liam will bring a full 33 piece orchestra, The Irish Festival Orchestra and it promises to be a magical Christmas Celebration.

In addition to soloists the concert will also feature the Rathdowney Parish Choir and The Creagh Family.

Liam Lawton is an internationally recognised Composer and performer and his music is greatly loved throughout the world. After 9/11 one of Liam’s early pieces, The Clouds Veil was the most requested song at the many funerals which took place in the New York area as a result of that awful atrocity.

Fr. Lawton’s music is steeped in the Celtic tradition and his melodies and lyrics have touched and uplifted people of all age groups throughout the world. Liam was asked recently by the Disney Film company to compose an original song for one of their forthcoming movies.

Liam Lawton travels the length and breadth of Ireland giving Liturgical Music workshops and performing sold out concerts in all of the country’s top music venues.  In 2016 he was invited by the Luthern Church in Sweden to compose a piece of music for the visit of Pope Francis to the Scandinavian country. Liam also travelled to Sweden to sing for the pope during the visit.

Liam Lawton has been to Rathdowney on a number of occasions. In 2014 just before Christmas he teamed up with Daniel and Majella O’Donnell for a memorable concert in our church. He was also joined by his twin brother Tom and his friend Mary Kennedy from RTE who compered the evening. During our Faithfest in 2016 Liam conducted a Liturgical Music workshop for choirs throughout the diocese and beyond. More recently Liam was the main celebrant at our Pilgrimage celebration in Grogan on August 15th 2017.

This year’s Gala Christmas  Concert is on Thursday 21st of December at 8pm in Holy Trinity Church Rathdowney. Tickets are €30 and are available from Rathdowney Parish Office Tel. 050546282 (0862444594 after hours).