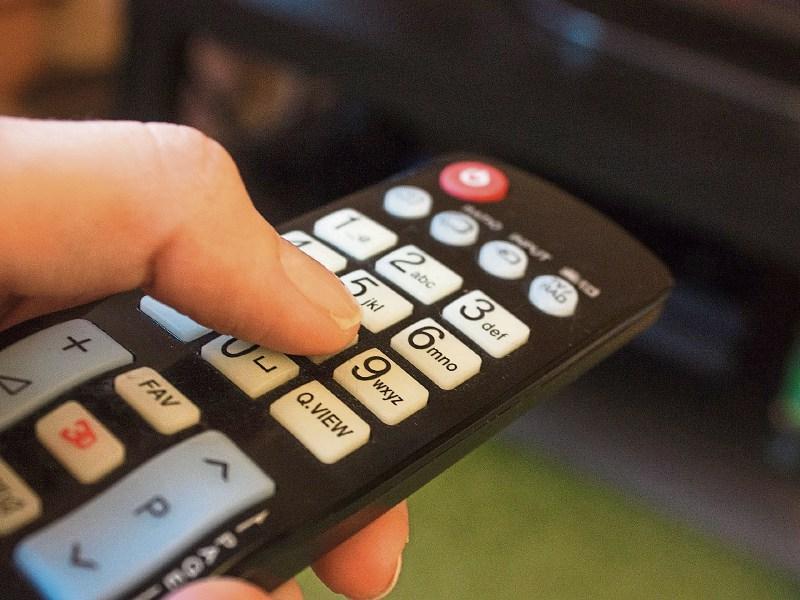 Unwrap a host of fantastic content this Christmas on RTÉ Player with a selection box of luxurious food, extended scenes from Baz and Nancy’s Holy Show and Dermot Bannon’s US Homes not to mention new and classic box-sets.

Missed out on the first series of RTÉ’s Striking Out?  Now’s your chance to familiarize yourself with the life of Tara Rafferty (Amy Huberman) and friends before series two hits our screens in January with series one box set of Striking Out on RTÉ Player.

Set your lives to ‘binge’ mode and your faces to ‘grin’ mode with all three side splitting series of Bridget & Eamon and recap on all of the ‘goings on’ in Salon Confidential.

Not to mention entire box-sets from old favourites such as Hardy Bucks, The Clinic and Fade Street.

Relive some the best interviews from The Late Late Show in 2017 including Ryan Tubridy’s trip Stateside to meet Hilary Clinton, the haunting moment where Finbar Furey and Christy Dignam sang together and the notorious Conor McGregor among others.

Salivate over a series of Christmas Food recipes including the ever popular Buttermilk Turkey from Neven Maguire and his infamous Plum Pudding Parfait.

Watch Baz and Nancy’s Holy Show on RTÉ One, Wednesday 20th December at 9.35pm as Baz Ashmawy brings his devoutly Catholic mother, Nancy on a quest for the Holy Grail… a meeting with Pope Francis at the Vatican.

Catch up with the full show on RTÉ Player which will also feature exclusive clips including an entertaining road trip and a nativity scene to remember.

As Ireland’s favourite architect visits some incredible homes stateside in Dermot Bannon’s New York Homes on RTÉ One, get to RTÉ Player for some additional home tours including a tiny apartment in Manhattan cleverly designed to give a sense of space, a cubed shaped holiday home in the Hamptons and an iconic Brownstone House in Brooklyn.

As Ireland’s number 1 broadcaster video-on-demand platform, RTÉ Players offering continues to evolve with exclusive clips and extras and the addition of series box-sets alongside other online only exclusives.

Avoid the annual arguments over who gets to watch what with RTÉ’s Christmas Movies available to watch live on RTÉ Player.   Discover a host of Christmas binge-worthy content now on RTÉ Player.