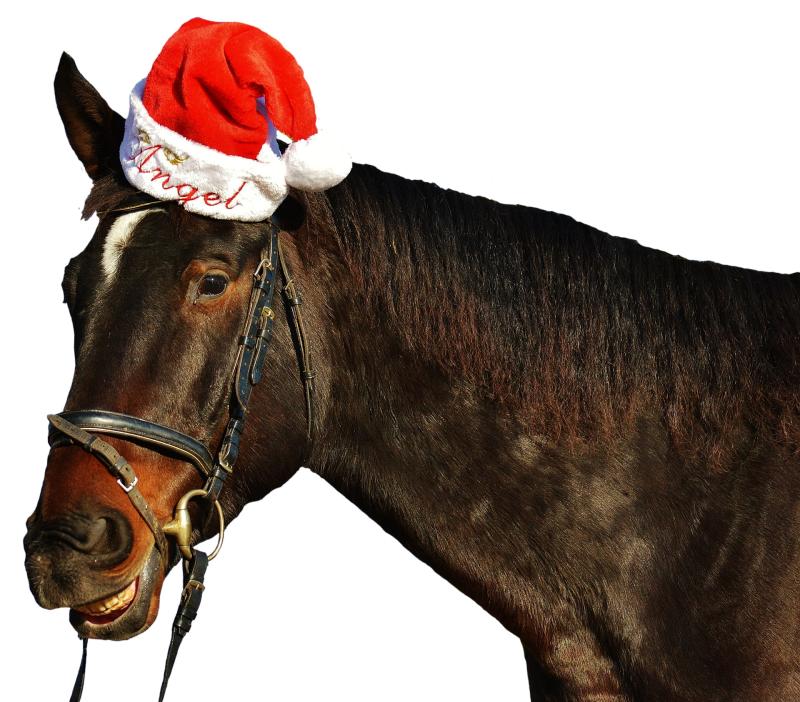 The Christmas season is upon us, which along with present-giving, mass-going and turkey-eating, also involves a lot of talking.

You'll be doing a lot of talking with your family over Christmas, and it's important to know what to say, because it's the season of goodwill, and you don't want to upset anyone.

With that in mind, here are a few useful Dos and Don'ts when it comes to talking your way through Christmas Day. You're welcome.

Do Say: "Oh deadly, I love that band, I heard their new CD was good."
Don't Say: "I have no device in my house that plays CDs, what am supposed to do with this?"

Do Say: "No, I'm delighted with that now, I love a surprise."
Don't Say: "I texted into the family Whatsapp group six weeks ago telling you what I wanted, why are you giving me a Tesco voucher?"

Do Say: "He gave a lovely sermon, he's a lovely priest."
Don't Say: "Is that the same lad that said mass last year?"

Do Say: "I'm just going to step out and get some fresh air, it's packed."
Don't Say: "I'm going to pretend I'm feeling faint so I can leave early and chat to my friends outside."

Do Say: "Could you pass the gravy please."
Don't Say: "This turkey is drier than the f**kin' Atacama Desert, give me something to help me chew it."

Do Say: "There's a lovely crunch to those roast potatoes."
Don't Say: "These potatoes are so overcooked I'll probably need dental work if I have more than one."

Do Say: "That's lovely stuffing, where did you get it?"
Don't Say: "This stuffing is so nice I presume you bought it somewhere, because no one in this house could have made it."

Do Say: "I'm just going to nip to the toilet."
Don't Say: "I'm going to hide in the toilet for 20 minutes, come back when all the jobs have been assigned, and then float around the kitchen pretending to help."

Do Say: "It's great to have that done now, we can sit down and relax."
Don't Say: "I'm aware I was no help but I still have no shame, so I'm happy to claim credit for all the work the rest of ye did."

Do Say: "Willy Wonka must be on one of the channels, that's a good film."
Don't Say: "Do you remember Grandad used to called it Willy Wan*er and the Chocolate Batteries? He was a mad oul hoor, wasn't he?"

Do Say: "I wonder what's on the channels?"
Don't Say: "If we turn over now, we won't have to be exposed to the Brendan Grace Special on RTE 1."

Do Say: "Goodnight now everyone, that was a lovely day."
Don't Say: "The fact none of us killed each other today should be featured on an episode of Ripley's 'Believe It Or Not'.

Do Say: "God, I'll sleep tonight now after that."
Don't Say: "I have consumed enough food and drink over the last 12 hours to give a horse gout, I will probably be in a coma for the next three days."

Do Say: "I might get up early and go for a walk in the morning."
Don't Say: "I have trouble accepting reality, so let's all pretend I'm going to get up early tomorrow."