Promise to have Laois town 'shining by Christmas' 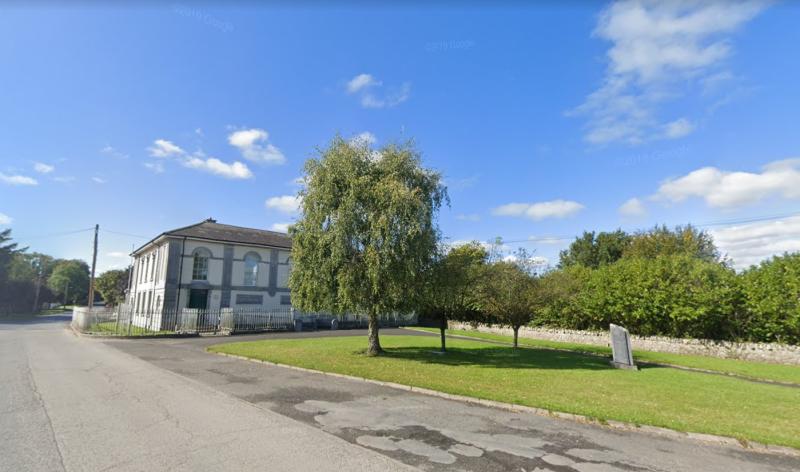 Monuments needed to be cleaned and trees trimmed near the Stradbally library according to a Laois councillor.

Cllr Kelly called on the council to consider the winter cleaning of the three monuments in Stradbally in front of the library.

In reply, Muireann Ní Chonaill, Arts Officer, said the council would examine the monuments and sculpture to identify what works are required.

Christmas to sparkle and twinkle in Stradbally and Timahoe

Cllr Kelly added that there is green staining on the monuments. He said residents had requested cleaning.

At the same November meeting, Cllr Kelly asked if a tree could be cut back in the same green area as the monuments as wires are passing through it and if blown down could cause a lot of trouble over the Christmas.

Philip McVeigh, Senior Executive Engineer, replied that the Council would agree the extent of works needed at this location.

“Between Paschal and myself we will have Stradbally shining for Christmas,” he said.