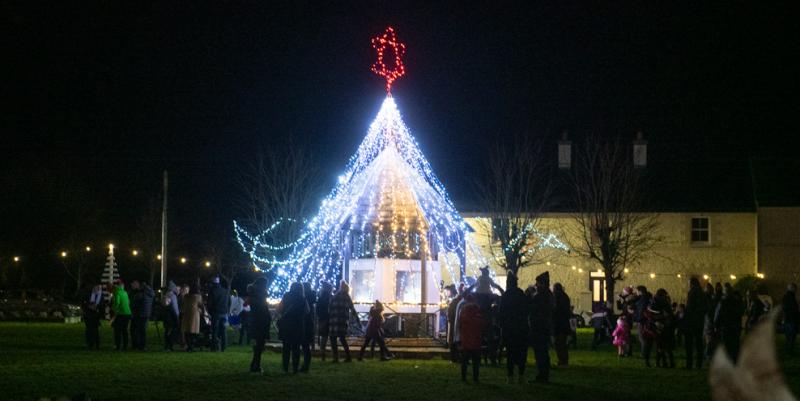 The efforts of community volunteers in Stradbally, Timahoe and around Laois has come in for high praise at Laois County Council where the local authority were also thanked for its help.

Cllr Paschal McEvoy, Fianna Fáil, led tributes to all the work on the Christmas lights and fairs held in both villages.

“The amount of work done by volunteers in Stradbally and Timahoe was amazing. The amount of joy you could see in the faces of people,” he said.

He also highlighted the work done in other communities.

“There are such tremendous volunteers working so hard,” he said.

He also paid tribute the ‘wonderful support’ given by the council to initiatives such as Stradbally and Timahoe.  He thanked Laois County Council’s Director of Services, Mr Gerry Murphy, for ensuring that communities get the financial support need to hold such events.

Cllr Aisling Moran, Fine Gael, endorsed the comments, as did Cllr Aidan Mullins of Sinn Féin who said Portarlington has received good support from the council.

The councillors discussed the events at the recent meeting of the Portarlington Graiguecullen Municipal District.