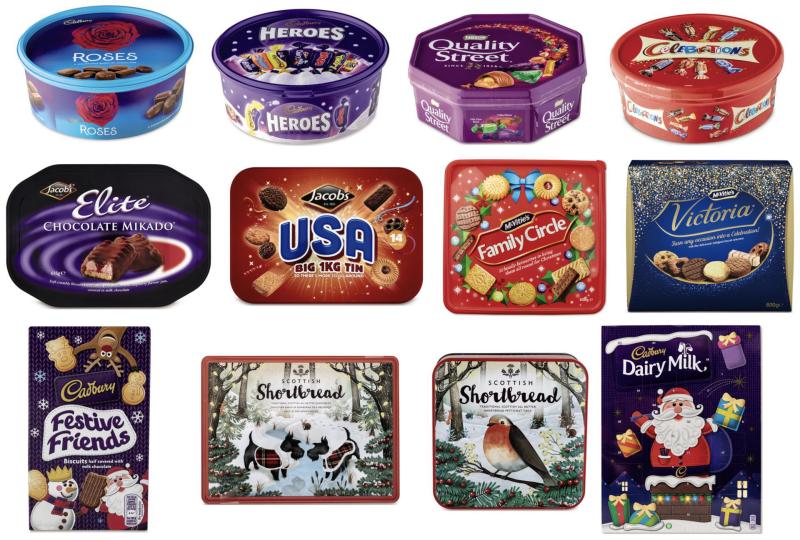 Heroes and Celebrations are joint top favourite sweets in Laois according to a new survey from Aldi.

Aldi research shows that Laois is in line with the rest of Ireland in choosing Celebrations as Ireland’s favourite sweet tin! In second place was Heroes, and followed closely by Quality Street and Cadbury’s Selection Box which were joint for third.

Meanwhile, it was bad news for Roses lovers as the tin finished in last place.

Aldi’s survey also revealed that 170 participants (68%) admitted to eating more sweets than usual in the lead-up to Christmas.

It found that 43% of people also admitted to regularly eating sweets or desserts for breakfast during Christmas week.

Interestingly, the Aldi survey also found that 18% of people would rather sacrifice Christmas dinner than not be able to eat any treats over Christmas week.

Aldi says mixed method approach was taken with this survey, with SoGoSurvey and focus groups being the two research methods used.