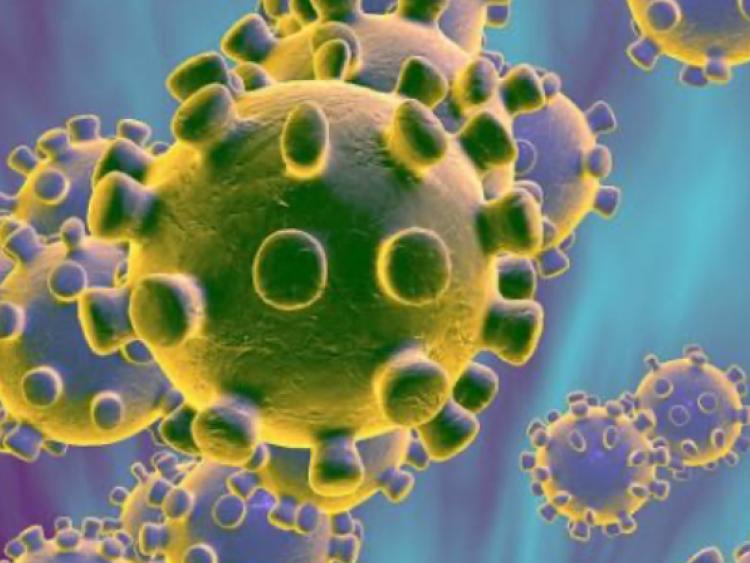 A group of students and teachers from Tullamore College are beginning a period of self-isolation this week after a trip to Italy last week.

They returned to Ireland on Sunday, March 8. It's understood they are now partaking in 'social distancing' which involves them staying in their own homes.

They have been urged to contact the HSE if they present with any symptoms. The isolation period will last for two weeks in line with HSE advice.

Tullamore College has been contacted on numerous occasions for comment but they had not made a statement as of Tuesday evening, March 10.

Since the return of the Tullamore College group, Italy has been placed into a complete lockdown, effectively keeping 60 million people in quarantine.

British Airways have suspended all flights to and from Italy with a similar Ryanair suspension coming into effect this Friday.

Elsewhere, a staff member from Walsh Island National School has also agreed to take "a period of leave" from work, the school has confirmed.

Although the school would not confirm, it's understood the staff member is linked to an individual involved in the self-isolation measure at Tullamore College.

Principal Colette Hyland said the period of leave for the staff member was being taken as an "abundant precaution."

"The staff member referenced has agreed, with the principal, to take some leave," Ms Hyland said.

It was not confirmed if the staff member is a teacher at the school.