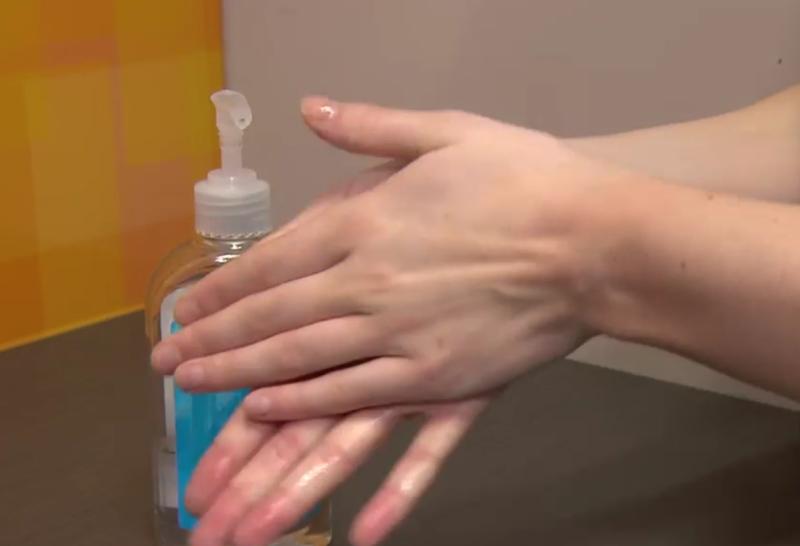 The spread of the coronavirus could be slowed using findings from behavioural science which show collective actions suceed, according to a new research paper from Ireland's Economic Social Research Institute.

The conclusion in the paper called Using Behavioural Science to Help Fight the Coronavirus is based on more than 100 scientific research papers reviewed over the past week by the institute’s Behavioural Research Unit.

"For instance, many more people use hand sanitisers when they are placed with colourful signs in unmissable locations, such as the centre of entrance halls, the middle of lift lobby areas, or immediately facing doors. All organisations can do this," it said.

The researchers collected evidence on the psychological impact of isolation and how to help people to cope.

"The implication is that we need more official support, perhaps resourcing a dedicated phoneline. People can be helped to plan isolation. They do better by staying in contact with others and keeping up a routine. This is important to ensure that those who need to self-isolate are supported and not deterred from doing so," it said.

Findings from behavioural science also suggest how to encourage people to act in the public interest and to avoid undesirable behaviours like panic buying or xenophobic responses.

“Some of the most important findings concern collective action – we are all in this together. The evidence shows that public-spirited behaviour is much more likely when there is frequent communication of how we can best help each other and strong group identity, not only nationally but also in smaller groups like workplaces, schools and local communities. Polite social disapproval for those who don’t comply is important too,” he said

The evidence covered in the paper contains lessons regarding crisis communication and perceptions of risk. Speed, honesty and credibility are important in official communication, but so is empathy. It is best if the communication of risks is coupled with actions people can take to reduce it.

Summary of reserch
This paper summarises useful evidence from behavioural science for fighting the COVID-19 outbreak. It is based on an extensive literature search of relevant behavioural interventions and studies of crises.

The findings aim to be useful not only to government and public authorities, but to organisations, workplaces and households. Seven issues are covered:

(1) Evidence on handwashing shows that education and information are not enough. Placing hand sanitisers and colourful signage in central locations (e.g. directly beyond doors, canteen entrances, the middle of entrance halls and lift lobbies) increases use substantially. All organisations and public buildings could adopt this cheap and effective practice.

(2) By contrast, we lack direct evidence on reducing face touching. Articulating new norms of acceptable behaviour (as for sneezing and coughing) and keeping tissues within arm’s reach could help.

(3) Isolation is likely to cause some distress and mental health problems, requiring additional services. Preparedness, through activating social networks, making concrete isolation plans, and becoming familiar with the process, helps. These supports are
important, as some people may try to avoid necessary isolation.

(4) Public-spirited behaviour is most likely when there is clear and frequent communication, strong group identity, and social disapproval for those who don’t comply. This has implications for language, leadership and day-to-day social interaction.

(5) Authorities often overestimate the risk of panic, but undesirable behaviours to watch out for are panic buying of key supplies and xenophobic responses. Communicating the social unacceptability of both could be part of a collective strategy.

(7) Risk perceptions are easily biased. Highlighting single cases or using emotive language will increase bias. Risk is probably best communicated through numbers, with ranges to describe uncertainty, emphasising that numbers in the middle are more likely. Stating a maximum, e.g. “up to X thousand”, will bias public perception.