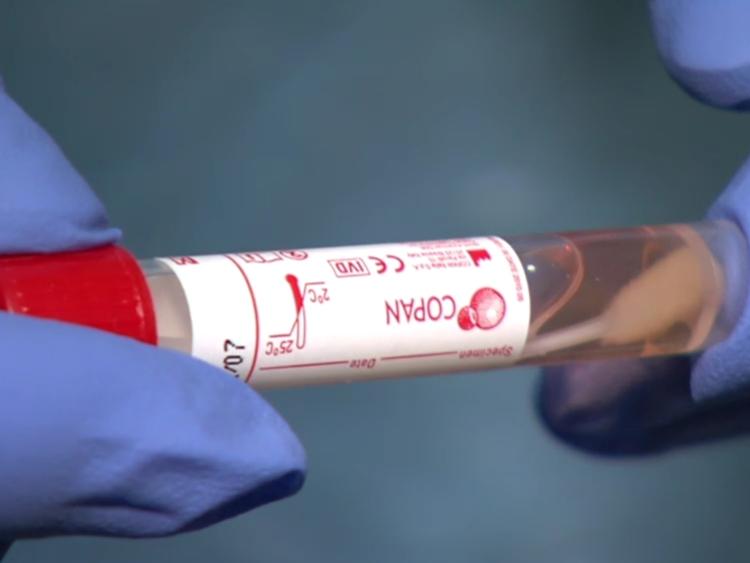 Irish health authorities have announced that 40 new cases of COVID-19 cases have been confirmed.

The Health Protection Surveillance Centre confirmed on Sunday, March 15 that 40 new confirmed cases of COVID-19 in Ireland. There were 39 cases reported on Saturday.

- 25 are associated with the east of the country.

- 9 are associated with the west.

- 6 are associated with the south.

No new deaths were reported.

A total of 11 new cases were identified in Northern Ireland bringing to 45 the total number of cases in the six counties.

In total, there are now 214 confirmed cases of Covid-19 on the island of Ireland. The disease has claimed two lives.

The World Health Organization reports a total of 153,648 around the world with 5,746 people dying from the virus.

The new figures emerged on the same day as the Minister for Health announced that Irish pubs would close until March 29. 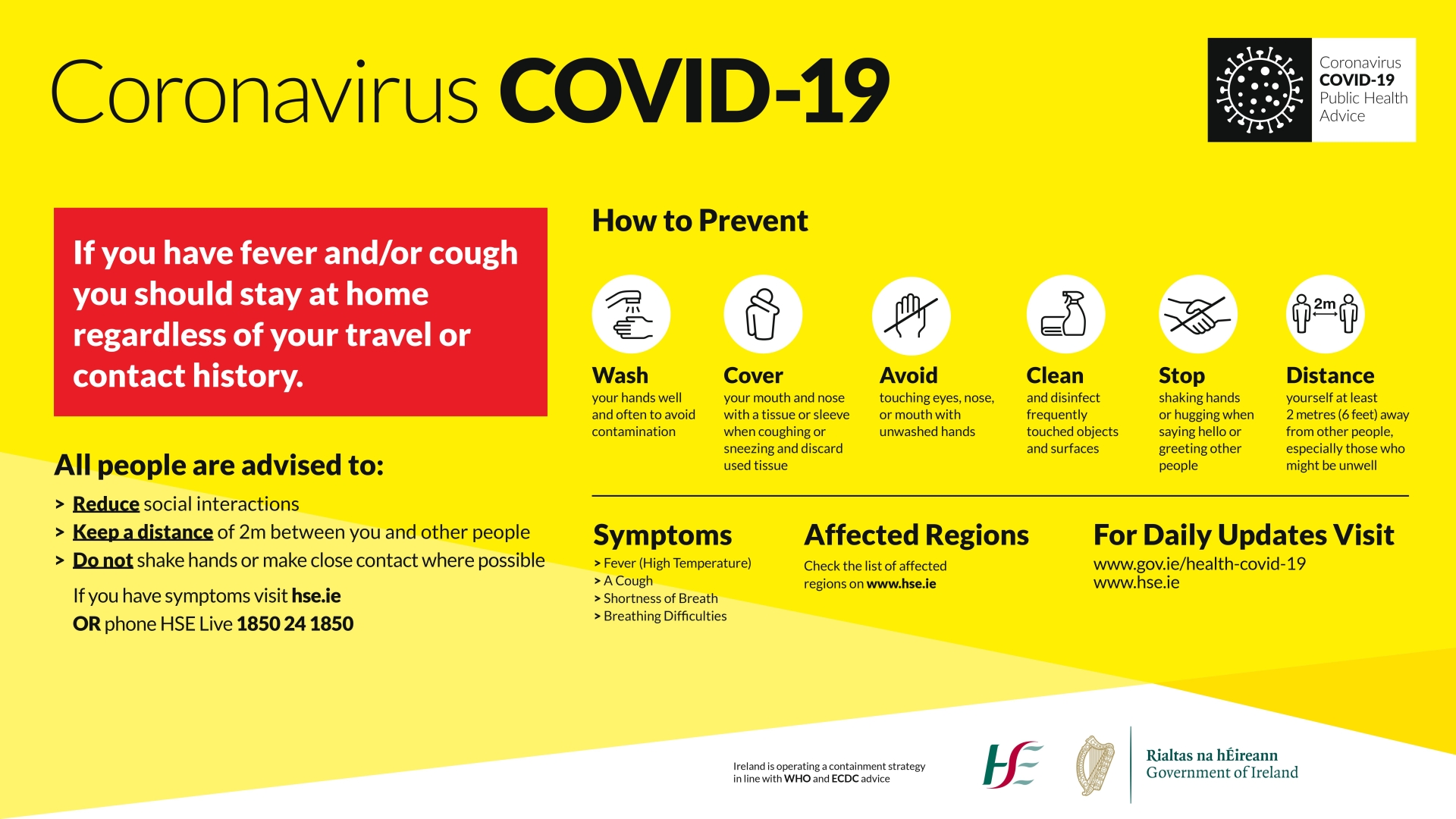