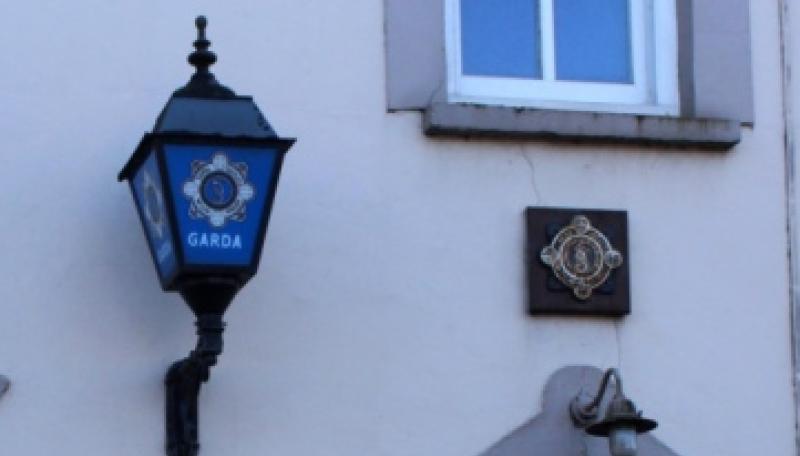 A requirement that people on bail before the courts sign-on at Garda stations is being relaxed across the justice system due to the coronavirus outbreak, Ireland International News Agency understands.

Conditions attached to bail routinely involve a requirement that people present themselves to their local Garda station sometimes daily, twice daily or two to three times a week. It ensures the person's whereabouts is known.

However, in recent days the requirement that persons present themselves to Garda stations is being relaxed across the courts on an informal basis. Other bail conditions such as a requirement that the person keeps a mobile phone switched on at all times - so that gardaí can check up on them - are being tightened.

For example, failure to answer the phone to gardaí could result in the forfeiture of any bail monies.

Det Sgt Jim Kirwan, who heads up the Garda's extradition unit, told the High Court on Thursday that gardaí are happy for anyone on bail not to sign-on at Garda stations, provided they supply a mobile phone number and are contactable on that number.

Mr Justice Donald Binchy, the High Court judge in charge of international extradition cases, told a number of people on Thursday that they no longer had to sign on at their local Garda stations but all other terms and conditions of their bail applied.

Adjourning a number of cases until May, Mr Justice Binchy said the High Court was only dealing with urgent matters at present such as arrests and bail applications. In light of recent travel restrictions, the judge said international extradition orders were now "almost unimplementable" and he would not be making any surrender orders until the "skies are free again".

Objecting to bail in the case of a man wanted in the UK for sexual offences Thursday, extradition detectives accepted that it would be difficult for any suspect to leave the country at the moment. Mr Justice Binchy refused bail and retained April 24 as the date for the hearing of the extradition request.

Earlier this week, while dealing with a list of up to 30 international extradition cases, Mr Justice Binchy said he would not be making orders for surrender, save in the most serious of cases, until after the Easter break at the earliest.

He said the making of any orders “might encourage flight” and could “cause problems within the prison system”. If somebody was to have their extradition ordered in the coming days and weeks, there could be no guarantee they would be surrendered in the required 25-day period, he said. They may also have to be committed to prison which, he said, created a risk that “should be avoided”.

Mr Justice Binchy said he was not suggesting a wholesale adjournment of cases, as this could cause a backlog of cases that could lead to difficulties down the line. He said it was “preferable that hearings go ahead” with judgments being delivered “whenever necessary”.

He said hearings in which arguments are made for or against surrender only involved a small number of people and there were practical things that could be done to reduce the numbers of people in court at any one time.

For example, he said he would like to avoid “any exchange of paper”, which was “probably something that should have happened twenty years ago anyway”, and he encouraged documents to be exchanged electronically.

He said he would “welcome any suggestion to help us get through this”.