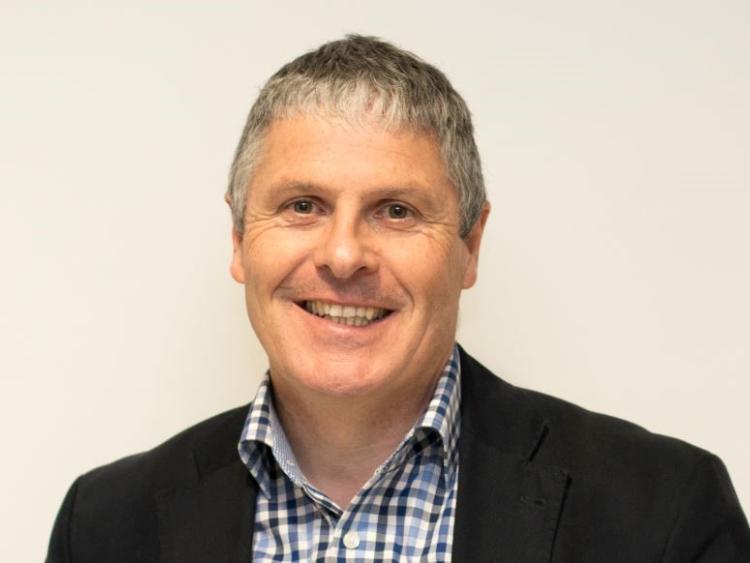 A Midlands Microbiology lecturer has urged people “to pull together” during the Covid-19 crisis.

Dr. Andy Fogarty, who lives in Tullamore, has been lecturing Microbiology for over 30 years and is the BSc (Hons) in Microbiology programme coordinator in Athlone Institute of Technology.

Dr. Fogarty, speaking to the Tullamore Tribune, emphasised that it is critical at this time of fear and uncertainty that we keep in mind that the overwhelming majority of people will get through this.

“It is vitally important that we all pull together to protect the most vulnerable who are the elderly, those with underlying medical conditions and the immunocompromised,” he stressed.

The five possible entry points for the corona virus COVID19 are the eyes, nostrils and mouth. The virus cannot penetrate the skin and can only enter the body via the mucous membranes of the mouth, eyes and nose. The Corona virus so called because the outer coat has spikes of glycoproteins which resembles a crown. Viruses are incredibly small and are about 30 million times smaller than the human body. Five hundred million COVID19 viruses would fit on a full stop. They are minimalists in that they consist only of a piece of genetic code (RNA in the case of COVID19), a protein coat and an outer envelope of fat (Lipoprotein). It is this outer coat of fat that makes effective handwashing for a minimum of 20 seconds so important in limiting the spread, as soap dissolves this fat layer much like washing up liquid and a greasy pan.

The vast majority of people who get the virus, around 80%, will have mild symptoms, with 14% having severe symptoms and 6% will have critical illness. The virus is particularly serious for the elderly, those with underlying medical conditions and the immunocompromised. It is critical at this time that we slow down the spread of transfer so that critical care facilities are available for those who need it. Dr. Fogarty is particularly concerned by the cavalier attitude of some members of society such as teenagers and young adults who if they get the virus probably will exhibit mild symptoms but may transfer the virus to vulnerable people.

While there is limited evidence of asymptomatic transfer i.e. transfer before symptoms occur, if a person is infected they may possibly shed the virus before they exhibit symptoms so social distancing is vital to reduce the spread. Even if a person has no symptoms today, they may have tomorrow so it is difficult to say when they contracted the virus. People are aware to avoid someone coughing but forget about touching their face with their fingers which may have picked up the virus from a surface such as a door handle or tap. One good tip to avoid touching your face especially when in an area of higher potential exposure is imagine that your hands have coal dust on them and you don’t want to get it on your face.

Children if they contract the virus generally exhibit mild symptoms and are not as aware or as good as most adults at avoiding touching their face and washing their hands so it is important to talk to your children especially if they are in contact with potentially vulnerable people such as grandparents.

Dr. Fogarty wishes the highlight the incredible work of the front line medial staff such as GPs, those who work in hospitals, directors of public health, laboratory staff, pharmacists etc. These people are the unsung heroes in this battle. Everyone needs to take a step back and be patient with the services.