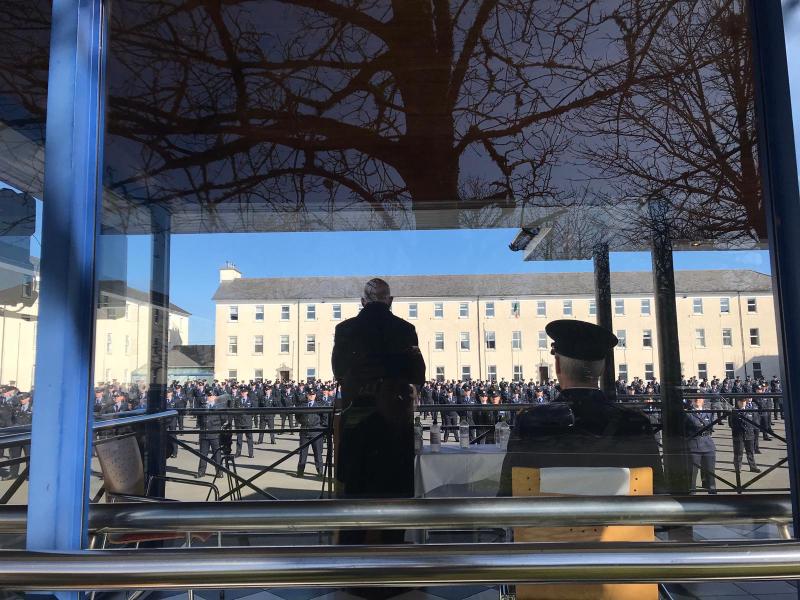 The recruitment of more than 300 new Gardaí will maximise the ability of the force to respond to the Covid-19 outbreak, according to Laois Offaly TD and Minister for Justice and Equality, Charlie Flanagan.

The Minister welcome 319 new members into to An Garda Síochána following their attestation at a brief ceremony in the Garda Training College, Templemore on Friday, March 20

The new cohort will bring the number of sworn Gardaí to the highest ever, over 14,750. The 319 new Gardaí will be deployed to Garda stations nationally in the coming weeks to reinforce the operational availability of to support other vital services in response to coronavirus.

“An Garda Síochána has always been defined by a deep connection to the community, a connection which, in almost 100 proud years of the organisation, has never been more badly needed. I want to assure those who are vulnerable, alone or afraid, you can count on our Gardaí.  They will be there to reassure you and to help you,” he said.

At today’s ceremony, Minister Flanagan also commended the 124 members who are redeploying from their duties in the College to frontline policing.

The Department of Justice said the Gardaí attesting at the ceremony are moving to the frontline at an earlier point than they would have anticipated, due to the current unprecedented circumstances.

A statement said Minister Flanagan commended their determination and resilience and reassured them of the support that will be available if there is a surge of coronavirus cases.

“Your experienced colleagues and supervisors will be on hand to guide you. The Government will not be found wanting in our financial support to the organisation.  And I urge you to take strength too from the certainty that the community supports you.

“I thank you sincerely, on behalf of the Government, for your commitment – to family, to community and to country… Your early deployment will make a real and positive impact – in deterring crime, supporting other vital public services and reinforcing public confidence in their Garda Síochána,” he said.

Garda trainees generally complete 32 weeks of training at the Garda Training College, Templemore. The Commissioner has confirmed that the Garda members attesting early at today’s ceremony will return to the College when circumstances allow to complete their formal training.

The new cohort will however be full Gardaí with full powers and will enter the general population of An Garda Síochána and go to normal units. They will initially always be teamed with someone else and it is anticipated that they will, in many cases, initially assist with the community engagement being undertaken as part of the COVID19 response.

Government has allocated approximately €1.88 billion to the Garda Vote for 2020, which represents an increase of 7% on last year’s allocation. Capital investment of €116.5 million is also being made in An Garda Síochána this year, which is facilitating continuing investment in ICT, the Garda fleet and the Garda estate. 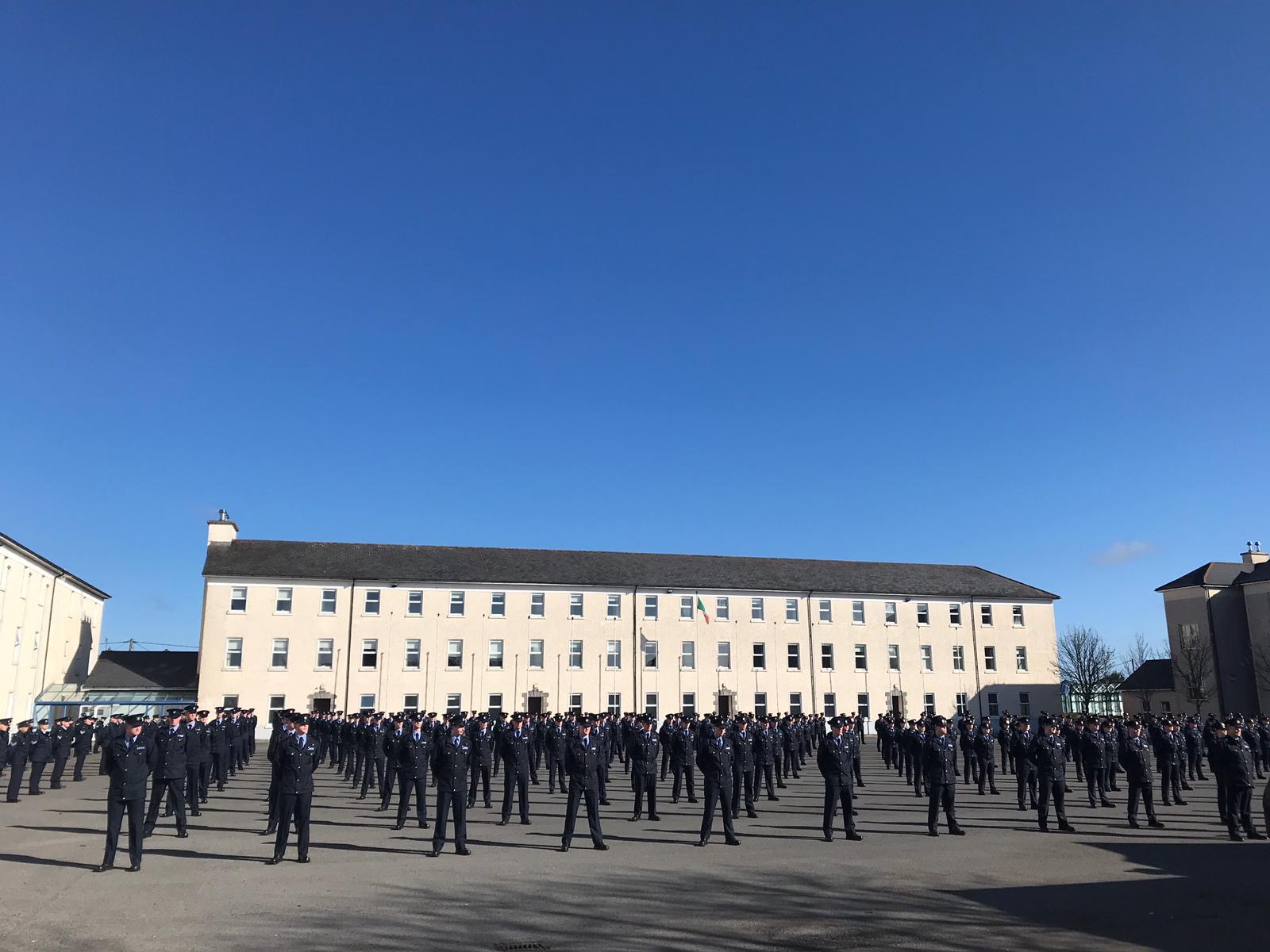