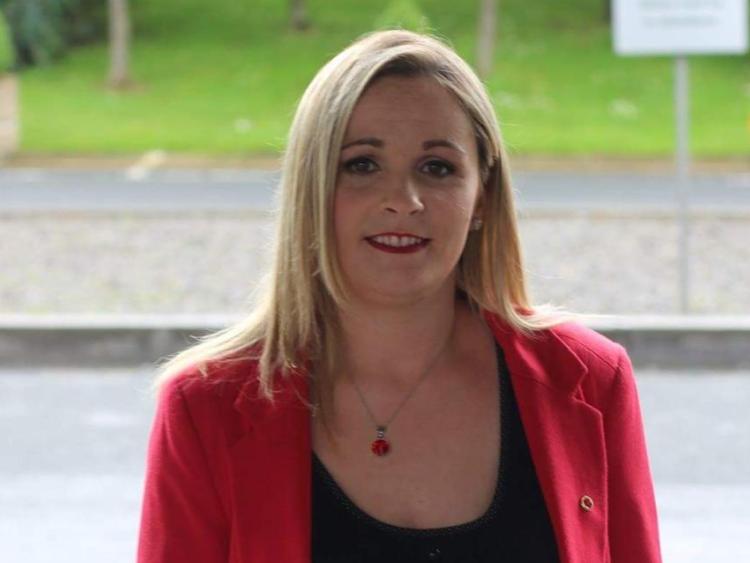 Carol Nolan, Independent TD for Laois/Offaly, has said that the Minister for Finance, Paschal Donohoe, must immediately insist on a meeting with representatives from the main insurance organisations to deal with problems caused by the coronavirus.

Deputy Nolan said that the meeting was critically important as SMEs and those who have been forced to close their premises experience widespread rejection of business disruption insurance claims.

“It is now clear that the insurance sector, both here in Ireland and in the EU, is imitating the attitude of the banks during the last financial crash.

"They are resorting to a strict and often unreasonable interpretation of contract technicalities to avoid paying out claims while at the same time dismissing the loyalty of the very customers who made them profitable in the first instance.

"I am glad to see that Minister Donohoe is adopting a fair approach on this and that he is asking insurers to be flexible; especially as a government-directed order to close is essentially the same as a closure due to a general notifiable infectious disease alert.

"We all need sectors of Irish society and the Irish economy to pull together on this.

"We simply cannot have a duplication of the kind of heartlessness that the banks displayed in the mortgage crisis.

"I absolutely agree with the view being forward by the Alliance for Insurance Reform, who have said that many businesses including pub groups, play centres and sports organisations, closed their doors “in good faith and for the common good.”

"That good faith now needs to be honoured and repaid by the insurance sector,” concluded Deputy Nolan. 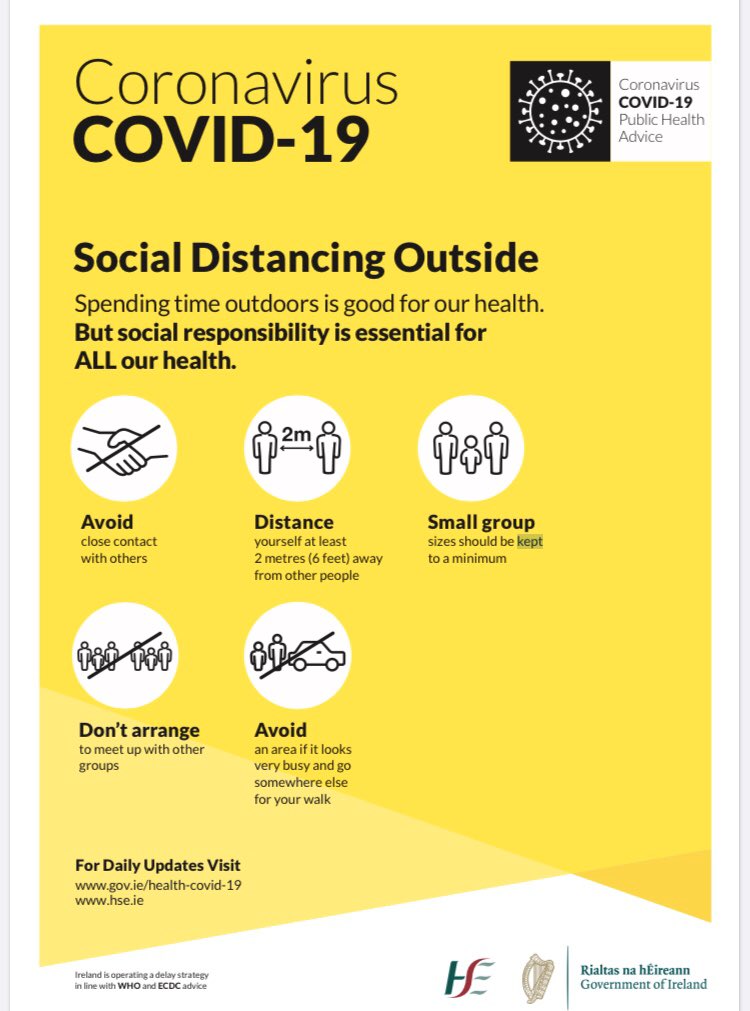