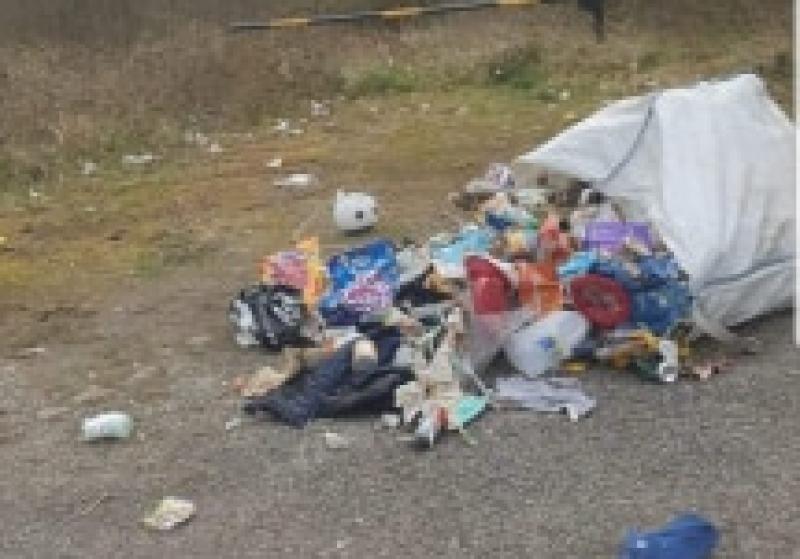 There has been a significant increase in illegal dumping in local areas since the beginning of the Covid-19 emergency, according to Laois Offaly Sinn Féin TD Brian Stanley.

The TD claims rubbish is being dumped in rural and urban areas.

"Unfortunately, some people never waste a good crisis and are taken advantage of the current situation to illegally dump waste over the past 3 weeks. While this is always a problem, there has been a noticeable escalation recently.

"I have been contacted by people in the constituency complaining about rubbish been dumped in their localities and in the vicinity of their homes. The problem is not just confined to isolated or rural areas, it is also happening in towns. Residents in Trumera outside Mountrath have experienced waste been dumped in a number of locations which is an awful blight on their area. An upsurge has also happened in Jessop Street in Portlaoise, with a number of separate piles of sacks of waste dumped.

"This practice is not just damaging the visual look of localities; it is also presenting a risk of pollution.  Rubbish dumped liked this will obviously attract rats and cause an increase vermin.

"There is no excuse for engaging in this practice during the Emergency or at any time," he said.

The TD said household refuse collection services continue to fully operate and the landfill sites are open on a limited basis. He added that the Kyletalesha landfill outside Portlaoise is open three days per week, Tuesdays and Thursdays 8 am to 3.30 pm and Saturday’s 8am to 1pm.

"Illegal dumping is criminal activity and I am urging everyone to be vigilant and assist in a campaign to stamp this out. If people witness it taking place, they should take the registration number of vehicles or photograph any evidence left behind that would help Laois County Council (LCC) to have the perpetrators identified and prosecuted," he said.

"I have raised this with the Council and requested that everything possible is done to stamp it out. Where possible hidden CCTV cameras should be erected,” he concluded. 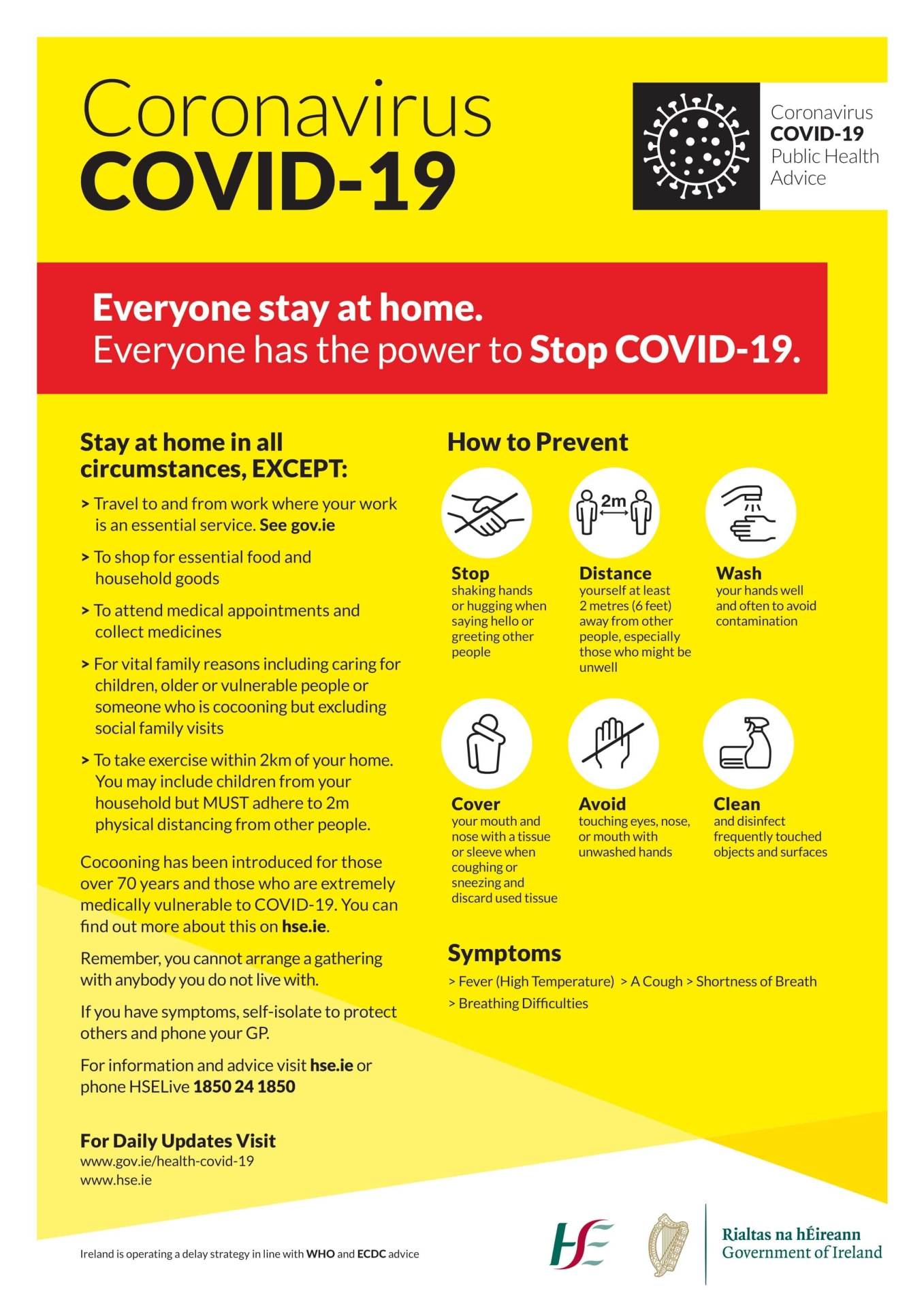