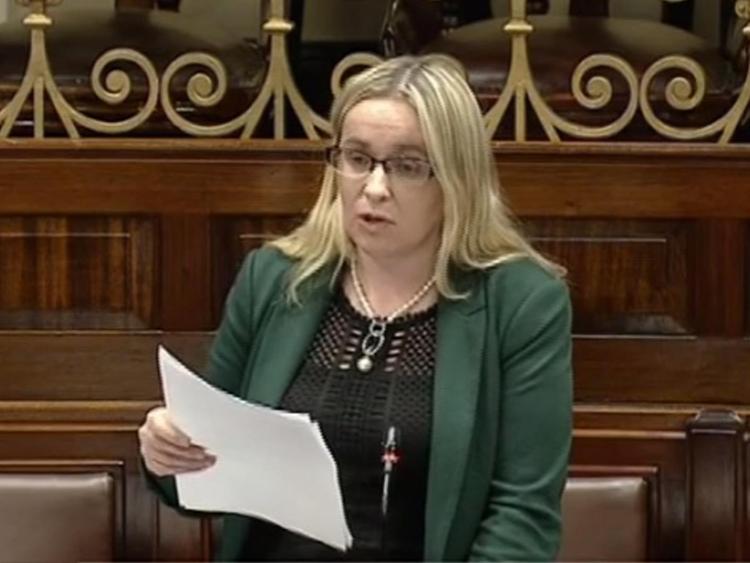 Pensioners who topped up their income by working are being totally excluded from the Covid-19 payment, according to a Laois Offaly TD.

Independent TD Carol Nolan has called on the Minister for Social Protection, Regina Doherty, to redress what she said is an inconsistent and unequal approach being taken toward those aged 66 and over who have lost their employment due to the Covid-19 crisis.

Deputy Nolan said that at present anyone aged over 66 years who is self-employed is not entitled to the €350 payment because they are in receipt of the contributory pension of €248 a week.

“The situation at present is that only those who were in employment or self-employment immediately before Friday, 13 March, and are between 18 and 66 years can apply for the Pandemic Unemployment Payment of €350," she said.

"This totally excludes the entire cohort of older people who may have been topping up their contributory pension by various kinds of self-employment.

"It also contradicts the spirit of what the government say they are trying to do; especially given that the department have made the payment open to all those have been temporarily laid-off from work or asked to stay at home from work.

"Many of the older self-employed will effectively fall into the category of those who are only temporarily laid-off, so to speak.

"A fair compromise would be for the Minister to make up the difference between the €248 a week contributory pension payment and the €350 pandemic payment.

"From what is being reported today, the Department of Social Protection has rejected up to 30,000 applications because they were either deemed ineligible or their application contained incorrect information with around half of these because they were not aged 18 to 66.

"This gives us some preliminary insight into the number of applications that are being made by older working people who also need our support.

"We also have to remember that there other kinds of anomalies such as those that are affecting carers and younger workers that need to be addressed as a matter of urgency.

"I am awaiting clarification on these issues from Minister Doherty following my engagement with her office earlier in the week,” concluded Deputy Nolan. 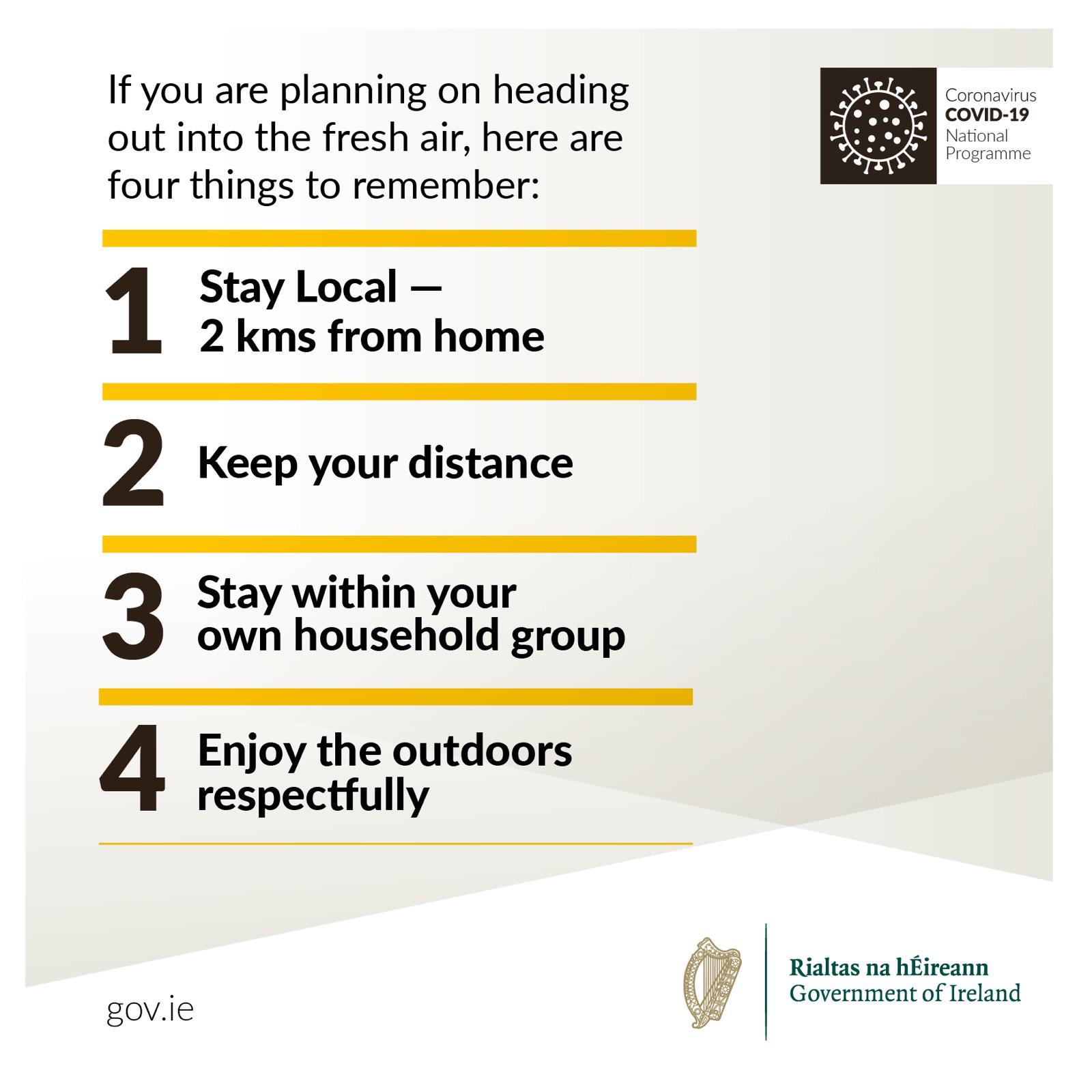