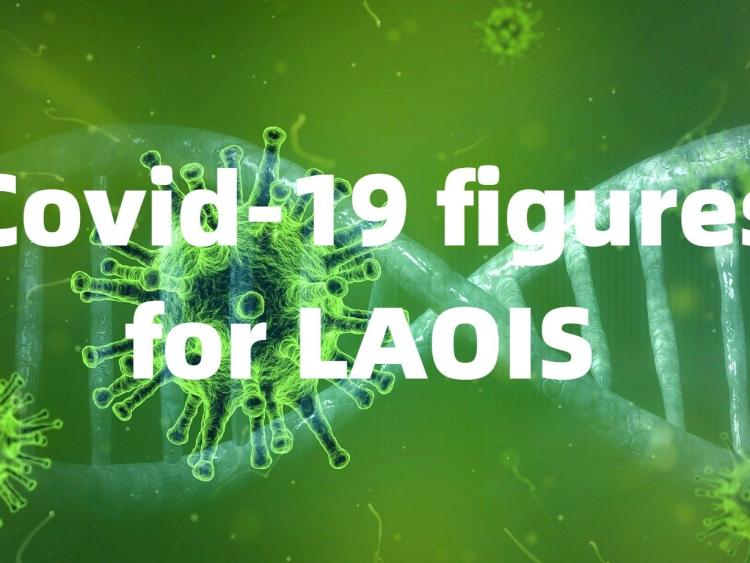 The latest number of confirmed cases of Covid-19 in Laois this Monday, April 5 has risen.

The figure for Laois is up by three new cases to 25.

In Offaly, there are now two more cases, at 66 cases up from 64 the previous day. Tipperary has 125 cases up from 118 announced on Sunday.

Kilkenny has two more cases up to 75, while Kildare has jumped from 152 cases yesterday to 175.

Carlow has stayed the same as yesterday at 12. Westmeath has risen by 13 cases to 107.

The infection rate continues to escalate in Dublin which now has 2,692 confirmed cases, up 200 from yesterday at 2,490.

Laois continues to have one of the lowest rates of confirmed infections compared to neighbouring counties.

The county breakdown relates to latest figures confirmed on April 4.

National up to date totals show that there were 370 new cases, smaller than the 390 announced yesterday Sunday.

There are now 5,364 people in Ireland tested positive since the first case was confirmed on February 29

An extra 16 deaths were confirmed, compared to 21 deaths on Sunday. In total 174 lives are claimed by the virus in the Republic.