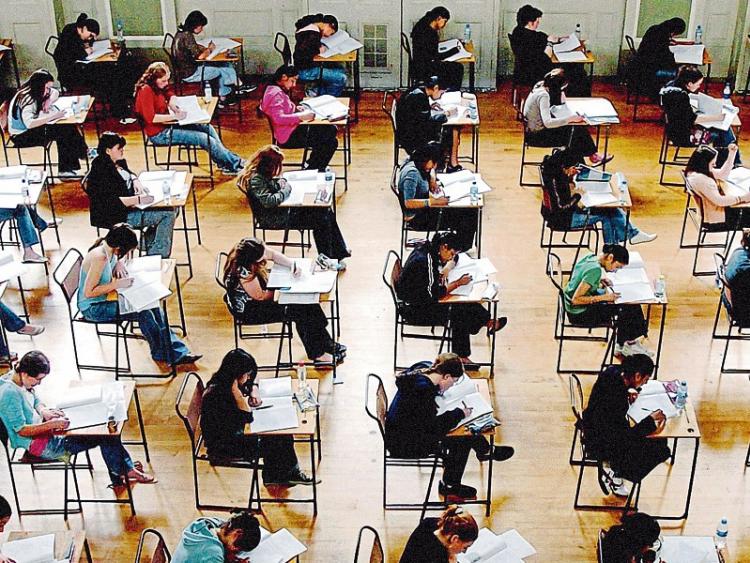 Full clarity on the holding of Leaving Cert exams must be provided by the Minister for Education according to Fianna Fáil TD for Laois-Offaly Sean Fleming.

The TD said plans to delay the exams until late July or August were announced last week but students, teachers and parents still have many unanswered questions surrounding the exams.

Deputy Fleming said he has asked for details of school time, equality and mental health appraisals which informed the plan for July/August.

"I am concerned from listening to the teachers’ unions as to what exact consultations have taken place with unions and what arrangements have been made in respect of summer school time for leaving certificate students.

“I’m also asking the Minister to clarify whether the student’s representative body was involved in these discussions. Students, teachers and parents need clarity on this as soon as possible.

“The Minister needs to clearly set out the full arrangements which now need to be put in place for the rescheduled exams,” concluded Deputy Fleming in a statement. 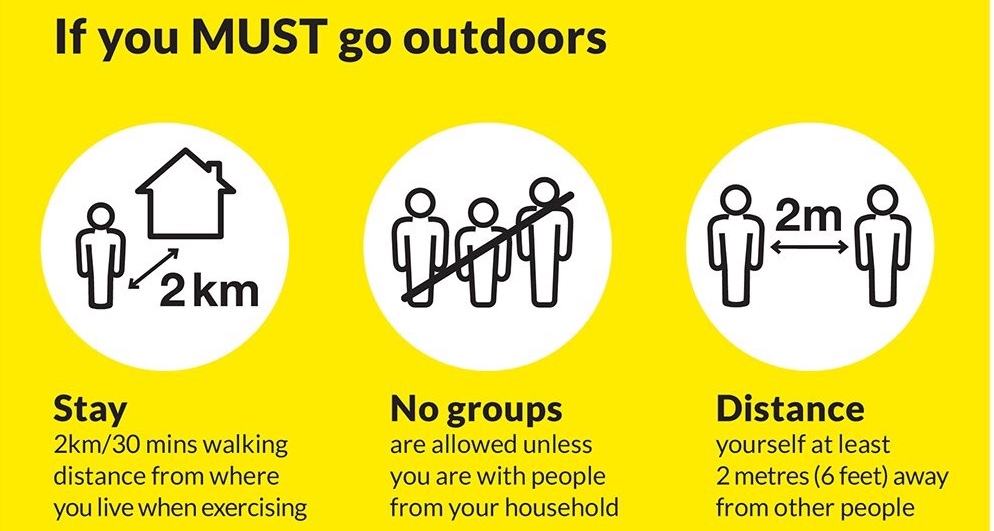