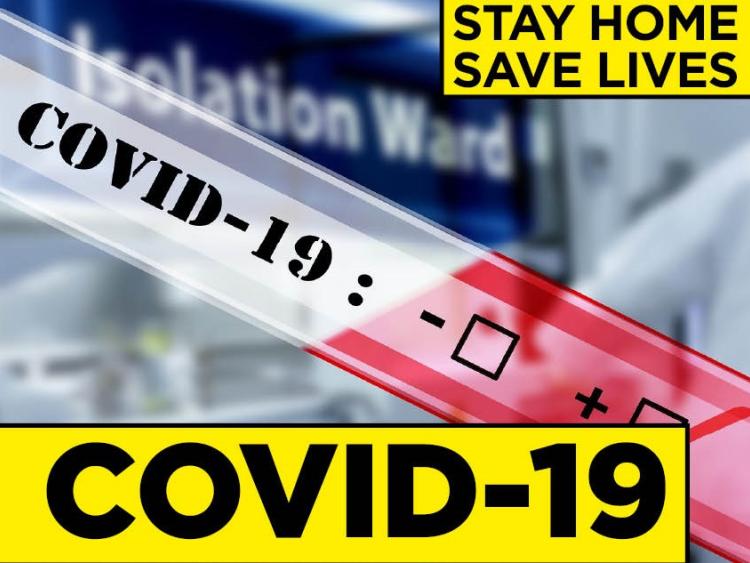 Coronavirus epidemic widespread in places where it is the most deadly

The centre in Portlaoise where nine people have died from Covid-19 in three days is just one of many residential care centres and nursing homes around Ireland and the midlands where people are ill or have tested positive for the coronavirus, according to official figures

The HSE's Health Protection Surveillance Centre's report issued on April 15 carries data on infectious diseases for weeks 11 to 15 of this year. The HSPC must publish such figures by law.

The data for week 15 reveals a staggering spread of the virus into nursing homes and other residential care settings around Ireland. Data compiled between April 5 and April 11 show that Covid-19 was reported in more than 100 care settings by the end of the reporting period.

The data does not identify care facilities by name but does locate the centres by type and HSE region.

No nursing home or residential care centre is listed on the week 11 report.

However, by week 12 the virus had spread to residential care with four centres listed. One nursing home in the HSE East (Dubin, Wicklow, Kildare) had a total of 86 lab-confirmed coronavirus infections with 121 people ill. Another home in the same region had 65 ill and 26 people confirmed cases.

Another nursing home in the same region reported 47 people being ill and 21 confirmed positive tests.

The transmission was airborne and person to person in all three settings.

By week 13 a total of 26 residential facilities are listed. One residential institution in the west (Galway, Mayo, Roscommon), reported that 87 people were ill with 12 Covid-19 cases confirmed.

A nursing home in the northeast (Cavan, Louth, Meath and Monaghan) had 40 ill patients with 22 lab-confirmed cases.

The biggest outbreak in week 13 was in a hospital in the northeast where 66 people were ill and 64 had tested positive.

The incidence in residential care escalated rapidly in weeks 14 and 15.

More than 90 nursing homes, residential institutional care settings or community hospitals or long stay units are on the HSPC  disease outbreak list for Covid-19 for the first week of April.

By week 15 more than 100 nursing homes, residential institutional care settings or community hospitals or long stay units were on the HSPC list finalised on April 11.

Another nursing home in the East had 61 ill patients but just nine confirmed.

Data for the report was extracted from the Computerised Infectious Diseases Reporting on April 15 and the report says were "correct a the time the data was extracted". The data is subject to final validation at the end of the outbreak.

A specialist in infectious disease at the Mater Hospital has said the situation facing nursing homes and residential care facilities is a national emergency.

Dr Jack Lambert told RTÉ that the redeployment of healthcare staff from all underworked healthcare facilities needs to happen immediatly to each of the public and private nursing homes and care facilities.

He said these staff need to be given strict directions about what to do in relation to PPE access, looking at testing pathways and training. 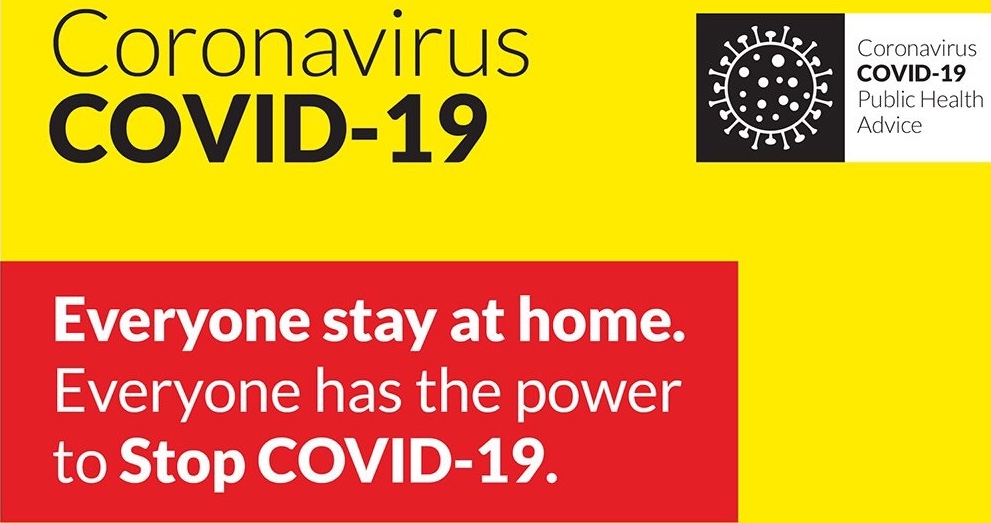