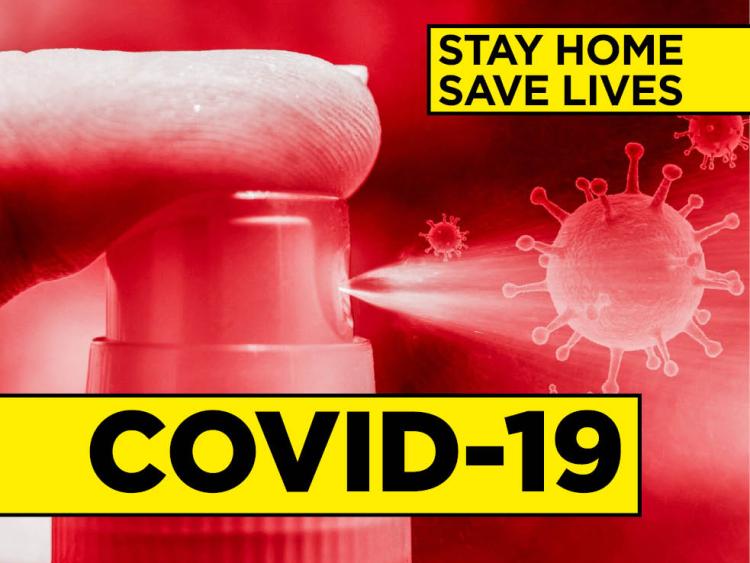 That's according to Sinn Fein health spokesperson Louise O’Reilly who has said she is 'baffled' as to why the government have still not initiated stricter entry restrictions to the State, such as those successfully adhered to in New Zealand in their efforts to combat COVID-19.

Speaking today, Teachta O’Reilly said, “for some time now, many members of the general public, media and politicians have been highlighting the need for stricter entry restrictions to curb COVID-19 transmission.

“The government has failed to act in this regard. For weeks now, as the vast majority across the State adhere to a strict lockdown, people have still been arriving into the State from abroad. It is baffling that there are still a significant number of travellers arriving at our seaports and airports who are neither residents nor have a valid reason for travelling to Ireland."

She said it was also confusing as to why residents returning home are not being assessed when they arrive as to the risk they pose of carrying COVID-19 and whether they need to be medically quarantined or be provided with a place to isolate for 14 days.

Deputy O'Reilly continued, “since March 19, the New Zealand border has been effectively closed to almost all. The ban, which applies to all arrivals by land or sea, with the exception of permanent residents and residents with valid travel conditions returning to New Zealand, has been pivotal to their successful efforts to reduce COVID-19 transmissions. Their regulations also ensure that those arriving home are medically assessed, with high-risk persons medically quarantined, and all other arrivals have been managed in isolation facilities."

She stated that these measures, along with their day-to-day public health response, have clearly been a success as New Zealand has been able to contain the virus to the point that they have had no new cases of COVID-19 for the past two days.

“Only yesterday the New Zealand Prime Minister took aim at our government’s handling of the crisis and the slow scale at which the lockdown is being eased by comparison to how they have fared," Deputy O'Reilly said, adding, "it is truly baffling that the government haven’t enacted a travel ban to all entering this State, with the exception of residents.

"But it is not too late to apply one and I would call on the government to ensure that until the May 18th that all travel into the State is restricted and regulated," the Sinn Fein TD concluded.