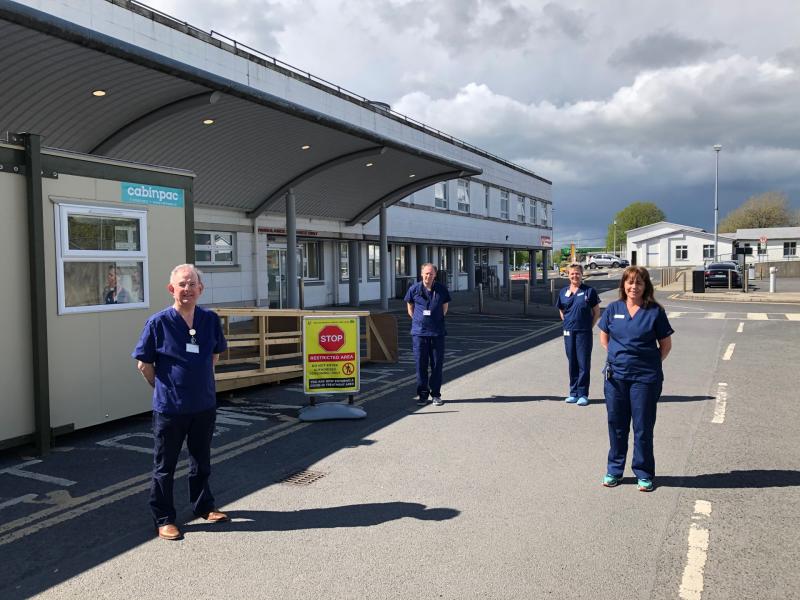 Staff at Portlaoise hospital want the public to stick with the plan designed to contain coronavirus but the leaders in nursing and medicine want them to realise that it will strike anybody at any age even though it is not a death sentence.

Dr John Connaughton, Clinical Director, and Ms Sandra McCarthy took some time from their busy schedule last week to speak with the Leinster Express about the experience of the Covid-19 pandemic in the Midland Regional Hospital Portlaoise.

Both are leading teams of doctors and nurses who are putting their lives on the line to save people every day.
Both are anxious to compliment and thank the public for their efforts to date in different ways. But they also want to highlight to people that this battle has not been won and only by sticking with the plan will more lives be saved.

Dr Connaughton complimented the public on their response to the lockdown.

“What people are expected to do is difficult. No matter what age group. It's been particularly difficult for people in their 70s...but Covid can take your life and it can take the life of loved ones. You've got to accept the public health expertise and the simple things that are almost too simple sometimes to take on board - wash your hands, keep it a distance, don't touch your face, if you have any symptoms, make sure you isolate and get checked out.

“You're better off just six feet apart than six foot under.

“If the measures that are in place and have been in place for the last month to six weeks will hopefully pay dividends in the not too distant future and people will hopefully have to be patient for another few weeks until the figures are going in the right direction,” said Dr Connaughton.

He believes it is important to compliment the public on how they have responded.
“A complement always makes people feel better but if they don’t hear that they begin to feel a bit despondent and wonder what it is all about,” he said.

The doctor is also anxious to point out that people have been saved.

Dr Connaughton said the fact that elderly people are surviving dispels a myth.

“One of the concerns in the early days was that there was going to be a cut off that meant if you were a certain age you would probably get different treatment. That certainly is not the case. We’ve had a very wide age range who have been in ICU on ventilators,” he said.

The point is taken up by his nursing colleague to highlight the need for everyone to be aware of this deadly disease.

“From their mid-20s to late 80s. Everybody is looked after. Age isn't what we base our decisions on. It's everything that's arrived at their comorbidities, frailty etc. They were all taken. There are no age boundaries with Covid-19,” she says.

Ms McCarthy realises that the public may have switched off from the daily grind of statistics but she advises that people should not switch off from the dangers of the virus.

“ In Spain and Italy the number of bodies going in the back of trucks was such a visual warning. I think that over time, it's human nature we do become immune (to the figures), but there is no immunity to this. And we don't have any immunity to it as yet.

“We have no answers to that we have no cure for it. We have treatments that can help with the symptoms but we have no immunity,” she said.

Staff have received numerous messages of support alongside critical donations of PPE from the hospital's catchment and in particular from Laois people.

“It’s been phenomenal and staff have just been blown away by the volume of the donations and that people are thinking about them and really wanting to help. It's quite humbling because you know, we are just doing our job but to be so appreciated though it really is an honour. The community have been fantastic,” she said.

One of the letters was from a local child who has received life-saving treatment in Portlaoise.

“You're my heroes and I really want to be a superhero when I grow up,” wrote the child. 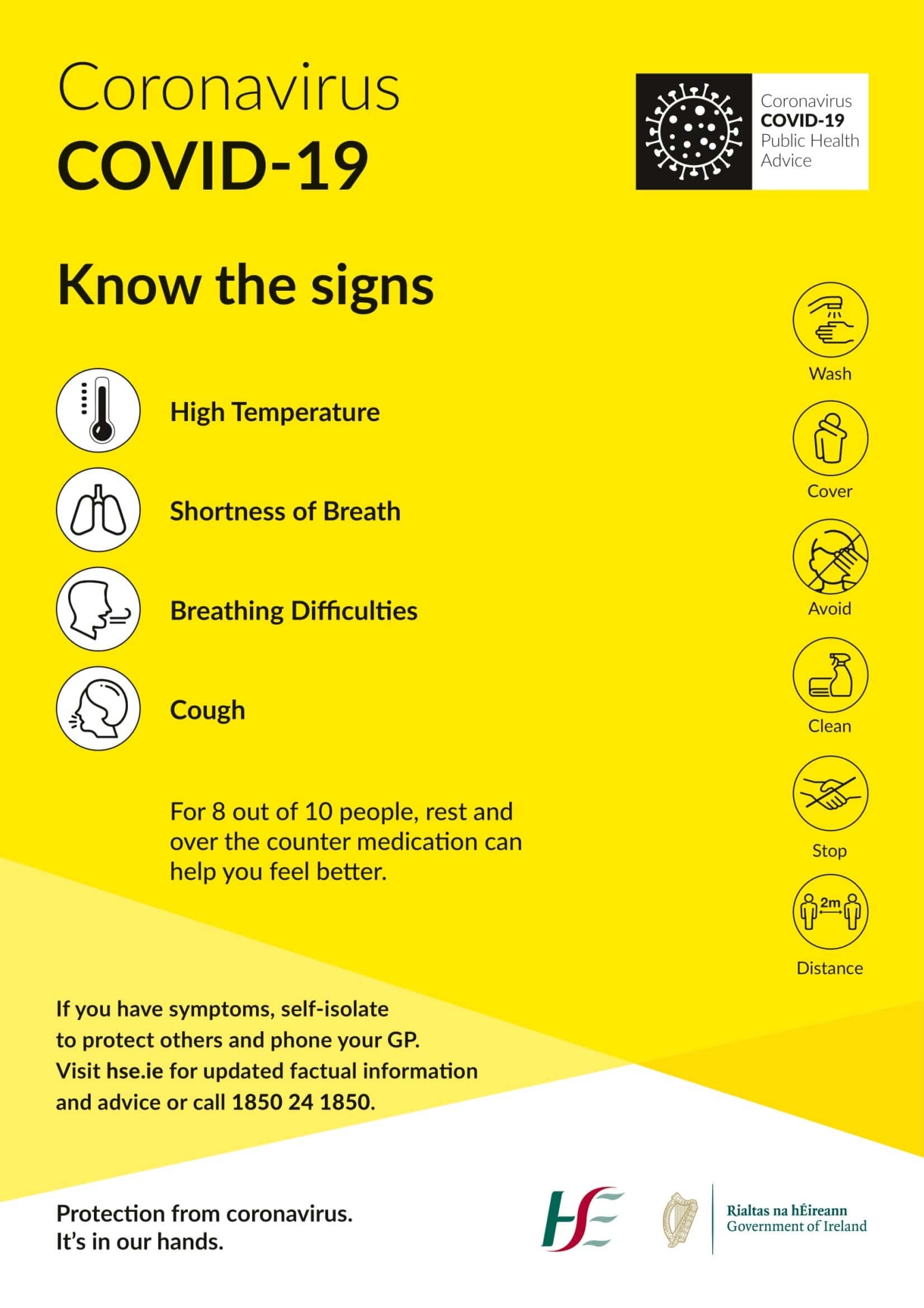