Scheme provides a ‘lifeline’ for charities 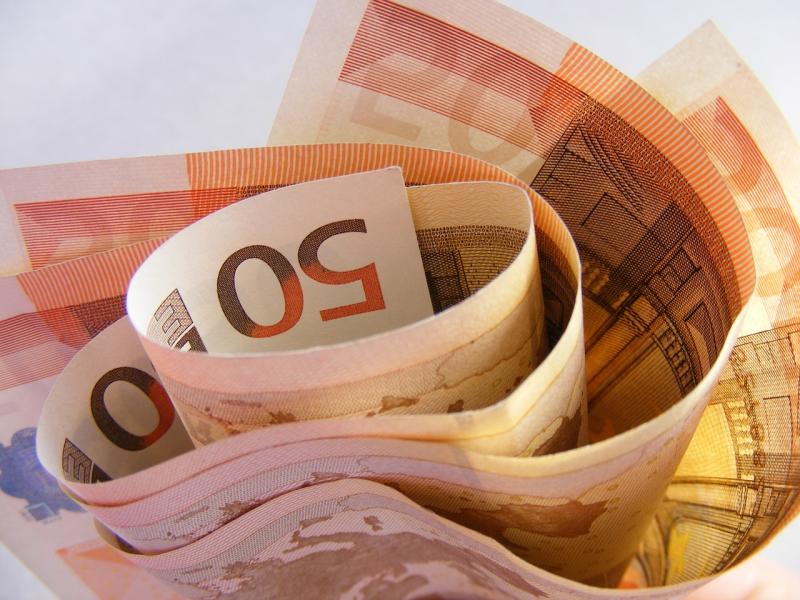 Charities in Donegal look set to benefit from a Government announcement of a €40 million package of supports for community and voluntary organisations, charities and social enterprises.

The €40 million funding package is being made available through the Dormant Accounts Fund, which is specifically set aside to support initiatives which will benefit the most disadvantaged groups in society.

The package will comprise of a €35 million Covid-19 Stability Fund which will provide a level of support to qualifying organisations who are most in need and have seen their trading and/or fundraising income drop significantly during the crisis; and a €5m Government commitment to a Philanthropy Fund which will focus on supporting responses to the Covid-19 crisis that require innovative and adaptive solutions to existing and emerging challenges.

Deirdre Garvey, CEO of The Wheel, said that the announcement “is an essential lifeline" for the charity sector. “We welcome recognition by Government of the contribution that the sector is playing countrywide in the battle against COVID-19, and the role it will continue to play as our society emerges from the devastation of the pandemic,” she added.

She noted that charities and community groups in every part of the country have strongly supported government initiatives during the current emergency and will continue to do so: “In tackling the COVID-19 crisis, charities are working alongside statutory bodies and agencies to deliver essential services to the most vulnerable in society, including older people, those with underlying medical conditions, homeless families and those requiring psychological, social and material supports."

“The unprecedented mobilization of volunteers and resources to provide these services is being made possible by the expertise and collective effort of our long-existing community, voluntary and charity sector. Surveys conducted by The Wheel over the last few weeks show the significantly increased demand for the work that our sector does in communities and within families. However, this has occurred at a time when charity fundraising and the possibility of earning income through service fees, for example, has been completely decimated,” she continued.

“Many charities have seen their income collapse, and a shortfall of up to €400 million in generated income is being forecast this year. The funds announced today will go some way to protecting the vital services provided by charities, social enterprises and community & voluntary groups at a time when they are most needed, and we will continue to work with government towards supporting the medium to long term needs of the sector.

In this regard, we note that Minister Ring recognises that significant challenges remain for community and voluntary groups and charities during this time and that government will continue to work closely with the sector in managing through these challenges over the coming months.”

“I am acutely aware of the impact of the current restrictions on the funding of charities, social enterprises and community and voluntary organisations and on the services they deliver to those most in need. I would like to take this opportunity to thank them for their contribution to the inspiring community response to the current crisis.

“This significant funding package for the sector will help to assist these key organisations to weather the crisis and allow them to maintain their valuable services”.

“Today’s announcement shows that Government has heard the concerns of the sector and, despite the significant financial constraints we now face, we have worked creatively to deliver this significant response. The Stability Fund will be administered by Pobal in conjunction with my Department.  However, it should be said that while the funding provided will be very welcome, Minister Canney and I recognise that significant challenges remain for community and voluntary groups and charities during this time.  Government Departments and Agencies will continue to work closely with the sector in managing through these challenges over the coming months.”

“Community and voluntary organisations, charities and social enterprises have played a very significant role in supporting vulnerable people in our communities over recent weeks, particularly in the context of the Government Community Call.  I would like to commend them on that work, which I know is continuing," he concluded.

This new funding is being provided in addition to the more than €45 million in funding, announced last November, for the Dormant Accounts Action Plan 2020. That funding was allocated for 43 separate measures to be delivered across 9 Government Departments to benefit disadvantaged groups.