A jump in the number of cases this Thursday, May 14 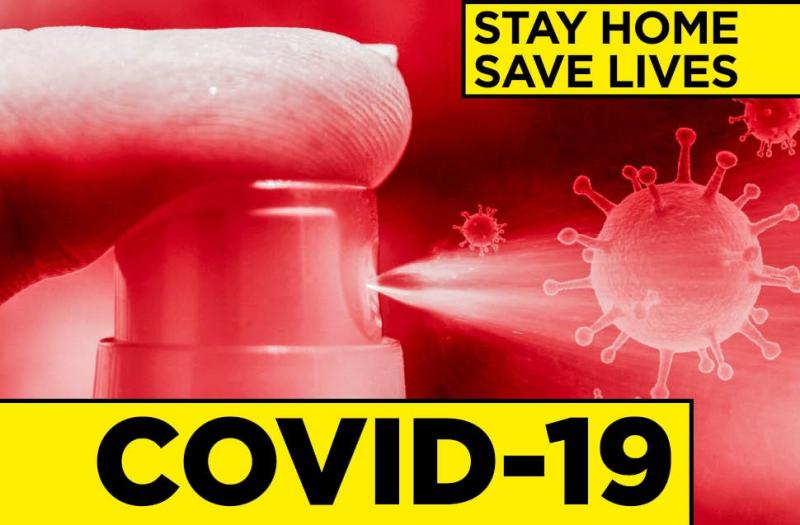 The death toll from Covid-19 in Ireland has passed the 1,500 mark following the latest set of figures announced by the National Public Health Emergency team on Thursday, May 14.

The National Disease Surveillance Centre confirmed that 10 more people have died after contracting the coronavirus in Ireland. It brings to 1,505 the total number of people who have lost their lives here.

A big jump in the number of new cases was announced, another 426 cases.

The total number of officially confirmed infection has reached 23,827 according to the latest figures.

It is now just over two months since an elderly woman on in the east of the country was the first person to officially die from Covid-19 in Ireland on March 11.

Minister for Health Simon Harris said the coronavirus reproduction number is between 0.4 to 0.6, which he called a "remarkably stable number".

Phase One of the roadmap out of restrictions is due to start next Monday, May 18.

Dr. Tony Holohan is Chief Medical Officer with the Department of Health.

“The National Public Health Emergency Team met today and have given further advice to Government. We still want to see progress over the coming days. We need to continue our physical distancing and hygiene measures if we are to continue to suppress the spread of the disease," he said.

Data from the Health Protection Surveillance Centre up to midnight on Tuesday shows that 57% of cases are female and 42% male.  The median age of those cases is 48 years.

Some 3,053 cases were hospitalised, 387 of those to intensive care. Some 7,123 cases are associated with healthcare workers.