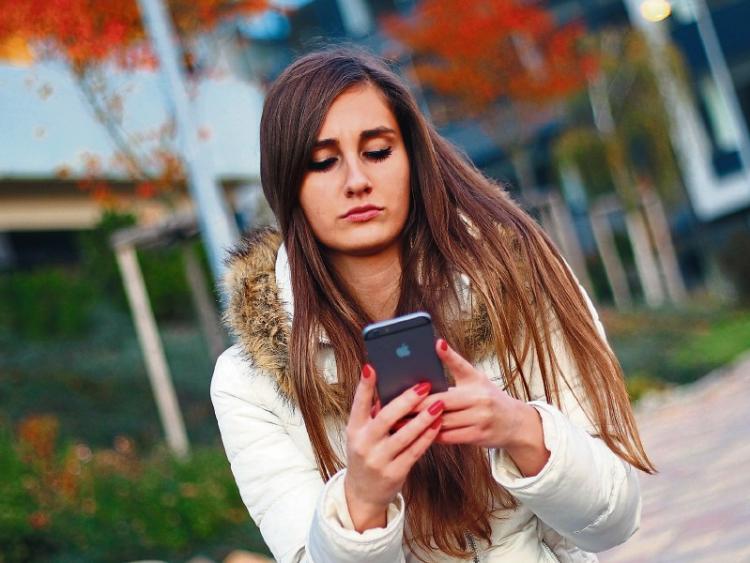 First findings from an EU Covid-19 online survey shows that, despite comparatively high overall levels of life satisfaction and optimism in Ireland, women aged 18-34 in the country report being the loneliest in the EU.

Overall, the survey results show that people in the EU aged 18-34 were more likely to report feeling depressed, lonely, and anxious than those aged 35 and over. They also indicated lower levels of resilience in dealing with problems in life, and a significant decrease in life satisfaction compared to before the Coronavirus (Covid-19) pandemic.

Young people had traditionally reported higher levels of well-being and life satisfaction than older age groups – a trend which was reversed by the financial crisis, and appears to have been further exacerbated by the current pandemic.

A report published by the European Commission in Ireland says that

"When the specific results for Ireland are analysed a distinct pattern emerges: young Irish women were more likely to report feeling downhearted and depressed, and lonely, than both their male compatriots and the EU average. This is not aligned with broader EU findings, where women aged 18-34 were slightly less likely than men to report feeling depressed or lonely.

"Across all genders surveyed, 16% of EU respondents aged 18-34 reported feeling downhearted or depressed either all of the time or most of the time. The average for young women across the EU was slightly lower. However, it was notably higher for young Irish women at 19%.

"This trend is even more significant for loneliness: 20% of all respondents aged 18-34 in the EU felt lonely either all of the time or most of the time, with the EU average for women in this age group being lower (18%), but markedly higher for young Irish women at 27% - the highest proportion among the countries with a reliable sample size.

The European Commission report says these findings reinforce a previous analysis from Eurofound which highlighted that Ireland had the highest incidence of moderate to severe depressive symptoms among young women (aged 15-24) in the EU.

It says that according to 2014 Eurostat data, Ireland had a 17% incidence of moderate to severe depressive symptoms among young women in this age group, and 9% for young men. The EU averages were 7% and 3% respectively.

Mary McCaughey, Eurofound Head of Unit for Information and Communication spoke about the findings.

"However, the situation with regard to young women needs specific consideration. Unfortunately, these findings reinforce existing data with regards to the health and well-being of younger women in Ireland,” she said.

On 9 April 2020, Eurofound launched an e-survey, Living, working and COVID-19, to capture the most immediate changes during the pandemic and their impact, with the aim of helping to shape the response to this crisis.

The data cover a range of topics including life satisfaction, happiness, optimism and resilience, health, mental well-being and trust in institutions.