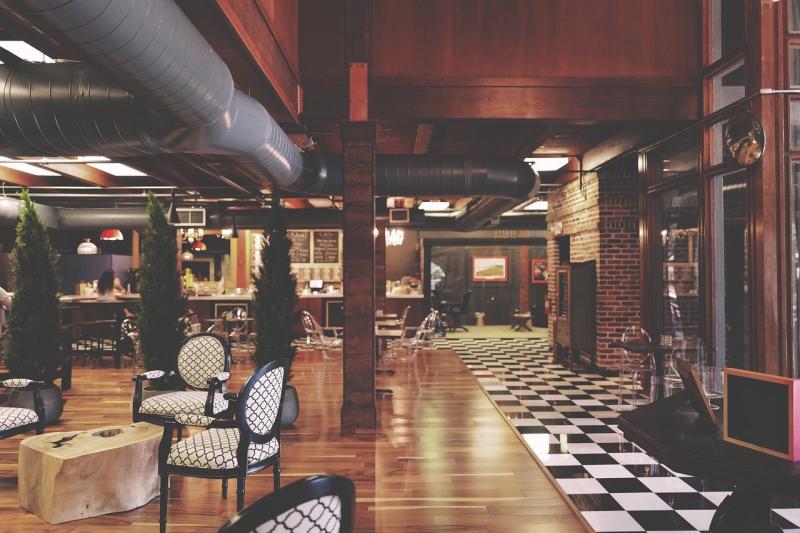 SIPTU Hospitality Sector Organiser Martin O’Rourke has criticised the decision of the Government not to include worker representatives on the recently established Task Force charged with providing a safe, quality environment in which the hospitality industry can reopen safely during the current Covid-19 pandemic.

Mr O’Rourke said that a survey of members showed widespread concern at the risks they face, as well as continuing problems over sexual harassment and bullying that urgently need to be addressed.

“We will be writing to the new Minister for Transport, Tourism and Sport whenever they are appointed to seek an urgent meeting on this matter”, he said. “We trust that the person appointed will be better disposed to listen to the collective voice of the workers than his predecessor”.

His comments follow a survey undertaken in May that shows sexual harassment in the hospitality industry is rife, with 73.63 per cent of respondents saying they had either witnessed or experienced sexual harassment or bullying.

The survey also shows that rosters are used as a control mechanism within the workplace, with 27.45 per cent of respondents indicating that hours are not shared out equally, 62 per cent indicating that rosters were either continually, or mostly issued less than two weeks in advance. And 23 per cent stated that they were never, or almost never consulted when changes were made to their roster.

“The Irish hospitality Industry is currently calling for additional financial support from the state which, if given, will have to be diverted from public services such as health and education. In this regard, SIPTU believes additional public funding should only be offered to the industry if it can sign up to the necessary changes required to ensure Irish hospitality workers are protected from the worst excesses of some employers,” said Martin O’Rourke.

“There is an urgent need for the taskforce to involve all of the industry stakeholders. A sector specific strategy is long overdue to tackle the threat posed by very poor employment practices.

“A collective approach, encompassing elements of the recently agreed ‘Return to Work Protocol’, and other measures, must be tailored to ensure a potentially disastrous situation does not arise in hotels, bars and restaurants reopening across the country. At present, 84.5 per cent of respondents do not believe their employer will support them if they become infected by Covid-19 in the workplace.

“In the period before the Covid-19 pandemic erupted, 40.3 per cent of staff surveyed reported that they struggled to pay any unexpected bills.  It is clear that a Joint Labour Committee is required to ensure workers can avail of an industry wide sick pay scheme, to avoid the situation where workers who contract the virus will be faced with the choice of either feeding their families, or having to return to work and risk infecting colleagues and customers.“