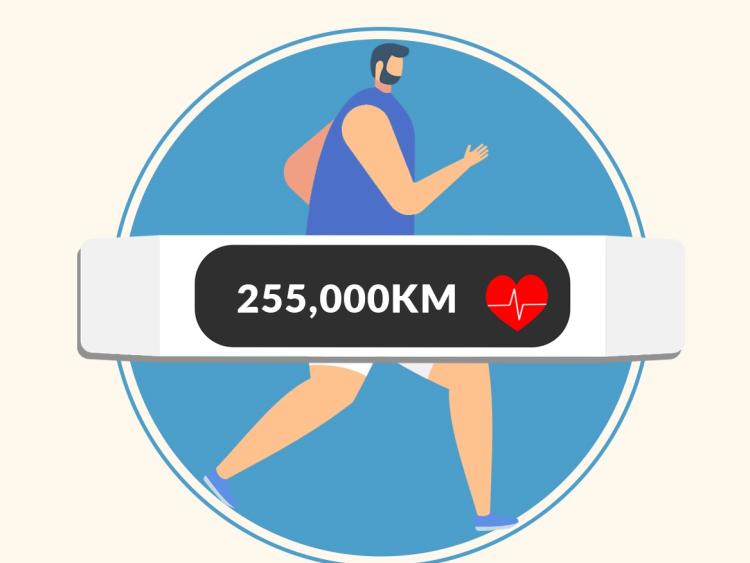 Irish individuals have embraced sports to raise over €2 million for Covid-19 related causes.

The figure was revealed following a study of Irish fundraising campaigns that ran between March and May 2020, which was carried out by online sports betting community platform OLBG.com.

The data showed that 62% of all campaigns run during this time were for Covid-19 related causes. These campaigns aimed to raise €1.3 million but final funds exceeded this target by 52%, hitting over €2 million.

The study also revealed that 65% of all fundraising campaigns were sports-related, either being led by sports teams, societies and clubs or having a form of exercise as the central activity.

Walking or running was the most popular exercise activity, making up 76% of exercise-focused fundraising campaigns, with 9% involving a combination of running and cycling. Over 225,000 km was covered by fundraisers in the study, with each kilometre covered raising €6.37.

The combined fundraising goal for campaigns in this study was €2.7 million. The final amount raised exceeded this by 70%, hitting over €4.5 million.