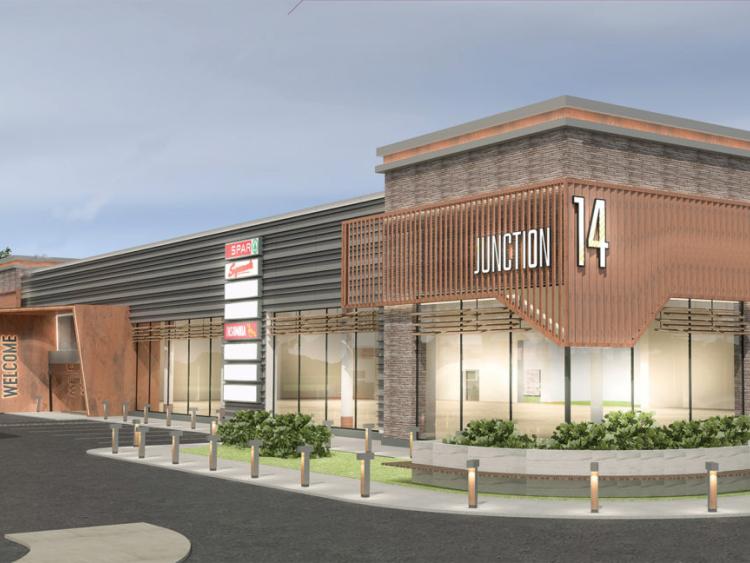 How the new Junction 14 facility will look

The owner of the Junction 14 Mayfield motorway service station off the M7 near Monasterevin has denied false claims that there was a Covid-19 outbreak at the facility.

It's understood a claim was made on social media that there was a 'Covid-19 cluster' at the busy premises which has undergone a major refurbishment in recent months.

But owner Liam Fitzpatrick of the Lidon Group said there has been no confirmed cases at the motorway service station and all health and safety protocols are being followed.

The 24-hour facility sees thousands of customers every day who stop for fuel and dine at Insomnia, Supermacs and Papa Johns.

The Department of Health's Acting Chief Medical Officer Dr Ronan Glynn said on Monday that there was a "significant number of cases" at an unidentified Kildare fast food outlet.

But he added that the situation has been managed and there hasn't been a case at the location for a number of days.

No further details were given of the outlet due to patient confidentiality. 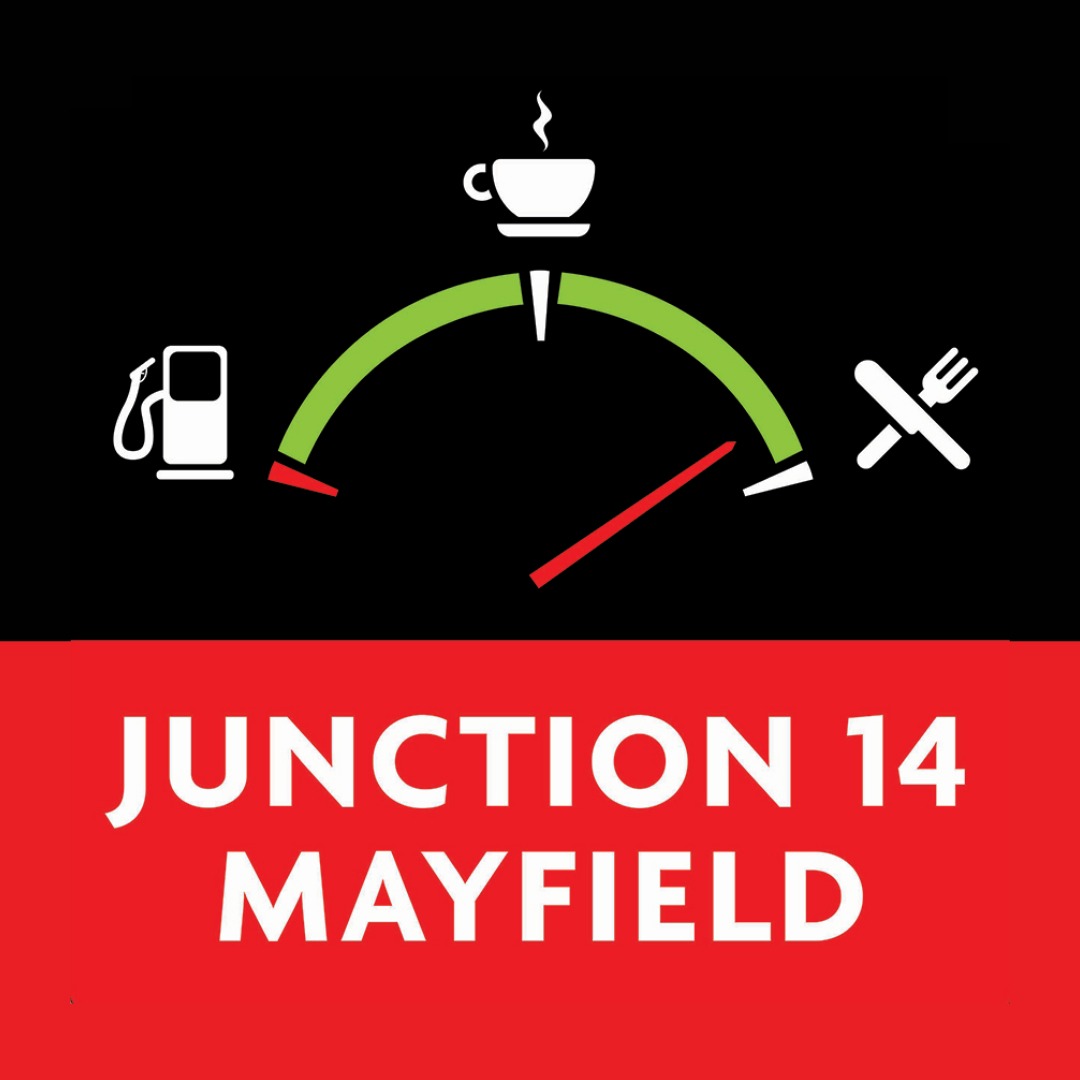 Mr Fitzpatrick of Lidon Group stated categorically that there has been no Covid-19 cases at Junction 14 Mayfield.

He said: “We can confirm that there have been no confirmed cases of Covid-19, or clusters for that matter, amongst any of our staff members here at Junction 14 Mayfield.

"The health and safety of our staff and customers is our main priority right now, and we have implemented every precautionary measure as recommended by the Irish government to help reduce the spread of the virus.”

“We look forward to welcoming customers to Subway and to all of our food counters over the coming weeks and months and wish to reassure people that the team at Junction 14 Mayfield have been, and will remain vigilant in keeping the site safe.”

Junction 14 Mayfield announced the opening on Wednesday of the sandwich outlet Subway at the facility.

The addition of the new outlet is part of the extension of Junction 14,  which has undergone a major overhaul during the last year.

Mr Fitzpatrick added: “We are delighted to see Subway being opened today, there has been a lot of anticipation, and this outlet is one of five new food brands that we are introducing to the site including Zambrero, Gino’s Gelato, Chopped and Mayfield Fare.”

“Our goal has been to offer customers more choice when they visit Junction 14 Mayfield, we have a suite of well known brands already but as tastes have become more diversified, we felt that we needed to adapt and install some new outlets to cater for those trends."

The Lidon Group is a group of associated companies owned and run by members of the Fitzpatrick Family.

Established in 1954 and originally based in Monasterevin, the Group operates across Leinster with a range of Motor dealerships, agricultural machinery, forecourt convenience and food and beverage offerings.