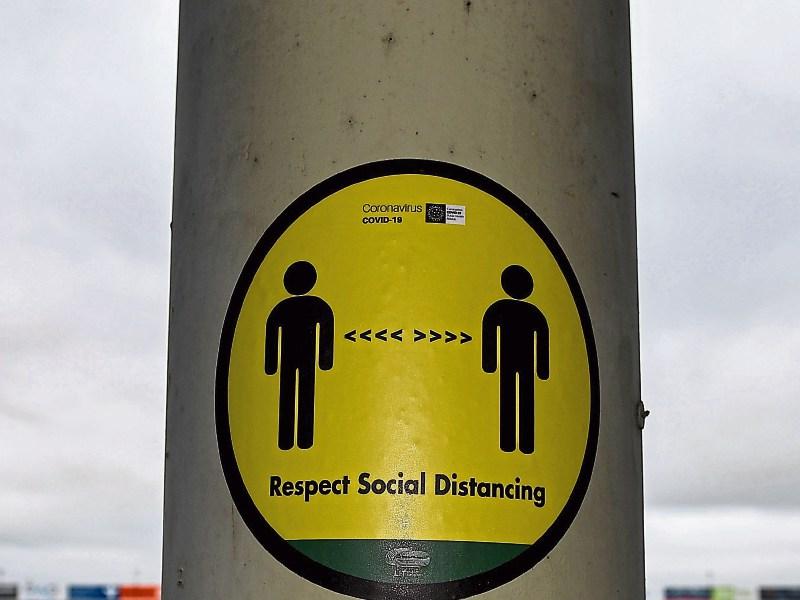 A third county Kildare meat processing company is now dealing with a coronavirus outbreak among employees.

O'Brien Fine Foods in Timahoe said they took the decision to test all of its employees following a confirmed case of the virus on 30 July. The company said this was their third case at the facility at that point.

In a statement the food company said it engaged with the HSE and a private testing provider to "expedite" testing, RTE News reported.

"Of 243 tests completed, 80 have been confirmed as positive for Covid-19. Of the 80 confirmed, the level of asymptomatic infectivity appears to be very high."

A further 42 employees are to be tested.

The company has strong links with Kildare GAA through a major sponsorship deal.

On July 29 the Irish Dog Foods plant in Naas has shut its doors temporarily due to an outbreak of Covid-19 among its workers.

The individuals concerned are self-isolating, and a deep clean is being carried out on the premises at the Naas Industrial Estate.

The company would not be drawn on how many employees were affected, or when the factory will reopen.

In a statement to the Leinster Leader/KildareNow, Irish Dog Foods said that it had been informed that a number of its Naas employees have tested positive for Covid-19, and they remain in contact with the affected employees.

The firm has not confirmed the number of confirmed cases at the plant on the Dublin Road.

It's understood that the cluster is confined to a specific section of the sprawling factory.

The gates remained open this morning to the premises.

The short statement from the firm said:

"Kildare Chilling Company is working closely with the HSE following confirmation of a number of Covid-19 cases.

"Full contact tracing has been undertaken, affected staff are isolating and further testing is being undertaken in line with HSE recommendations."

It is understood the Kildare Chilling company was initially dealing with 19 cases.