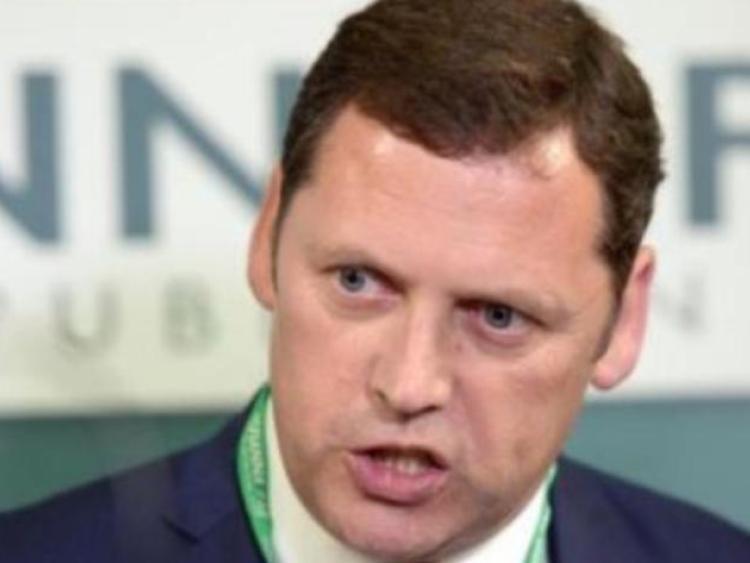 “Whilst recognising the imperative of public health and the need for unpopular actions in response to the virus, the loss to businesses and communities across our counties must be recognised and mitigated,” they stated.

“Between lost stock, lost revenue and the lost opportunity now of the staycation season, these businesses must be supported with a tailored package from Government to help survive this and restart again when it passes.

“Having done all that was asked of them, the people of those counties are now suffering again, and we believe Government must show solidarity with them in the form of meaningful supports.

“It’s imperative an early commitment to support financially and otherwise the businesses, industries and people of Laois, Offaly and Kildare is made by Government.

“The decision to restrict activities was and is of course a difficult one but the right one in the interests of public health.

“Unfortunately, some of our political opponents are being opportunistic and causing unnecessary divisions in our population claiming the actions to be incorrect ones and the result of Government’s poor policing of meat processing plants etc.

“Those claims need to be counteracted. HSE protocols are being adhered to and will be strengthened if necessary, within meat processing plants.

“An indication of the Government’s gratitude, appreciation and leadership of our communities is warranted during this trying time.

“We have made contact with the Taoiseach, the Minister for Health, Minister for Agriculture, and Minister for Public Expenditure. Minister McGrath has informed us this matter will be discussed during the COVID-19 Cabinet sub-committee on Tuesday.

“We look forward to engaging with our Government colleagues on the details of such a support package,”.