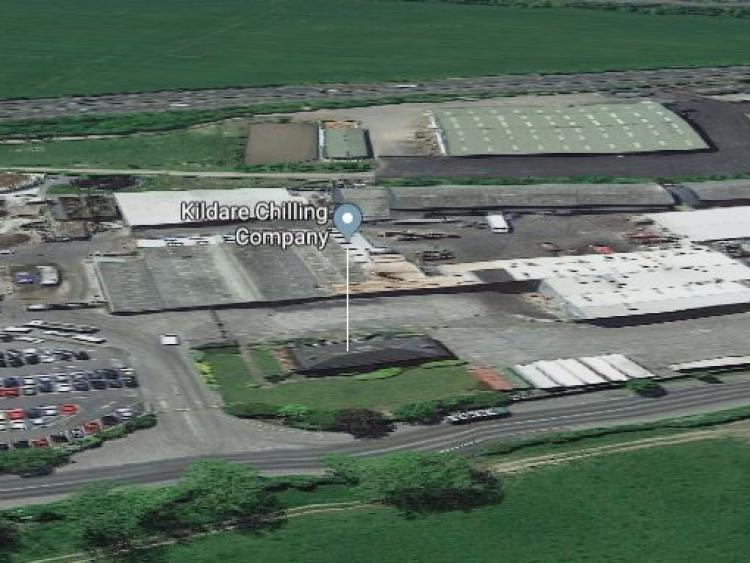 A third meat processing facility is suspending operations due to a serious Covid-19 outbreak.

The Kildare Chilling plant in Kildare town has suspended all operations due to the outbreak of Covid-19 among its workers.

It is believed that some 80 workers at the slaughtering operation have so far tested positive for coronavirus, with more test results still to be confirmed.

The outbreak was first confirmed last Tuesday, when the company issued a statement that the cluster was confined to specific section of the factory, which had been closed. However, the gates of the plant remained open at that stage.

Among other Kildare processors, O'Brien Fine Foods in Timahoe has shut due to Covid-19.

The Irish Dog Food plant in Naas, which had shut for a deep clean and was due to reopen tomorrow, will now remain closed.

A meat processing plant in Offaly where a cluster of cases has reopened. Carrolls Cuisine in Tullamore had seven workers out of 330 test positive two weeks ago. The factory was closed anyway seasonally and after a deep clean it has reopened.

Offaly, Laois and Kildare are all locked down with the outbreaks at the meat processing facilities being the root cause.