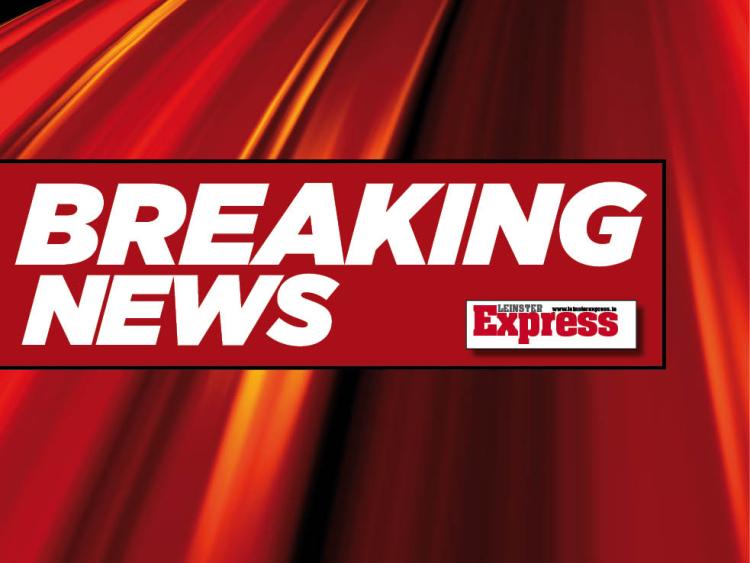 A worker on a major Laois construction site has tested positive for Covid-19.

A worker on a major construction site in Laois has tested positive for Covid-19.

The man is working at the new Glanbia Cheese factory in Portlaoise.

John Sisk & Son has confirmed this Thursday August 27 to the Leinster Express that the worker has the virus.

It is understood that contract tracing was carried out, resulting in 11 more workers who are now isolating pending test results.

"John Sisk & Son confirms that one worker from one of our subcontractors on our site in Portlaoise tested positive for Covid-19 late on Tuesday 25th August.

"We immediately implemented the HSE protocols and close contacts were identified that night and isolated while testing takes place," a spokesperson said.

The site is still open and work is ongoing to complete the massive €130 million factory that will make mozzerella cheese for pizzas.

"The site remains operational and all the relevant Covid protocols continue to be in place, including daily temperature checks and the wearing of face masks," a spokesperson for John Sisk & Son said.

Read also: RTE end association with journalist and Laois native who was at 'golfgate' event

Some 250 construction workers were employed to build the plant in the J17 National Enterprise Park beside the M7 motorway. There are to be eventually 80 permanent Glanbia Cheese staff at the plant.

Glanbia has confirmed that none of their staff are affected.

"No Glanbia Cheese employees have been identified through the contact trace," a spokesperson said.

"The site is a construction site and the plant is not operational. It is scheduled to begin production towards the end of the year," Glanbia also said.