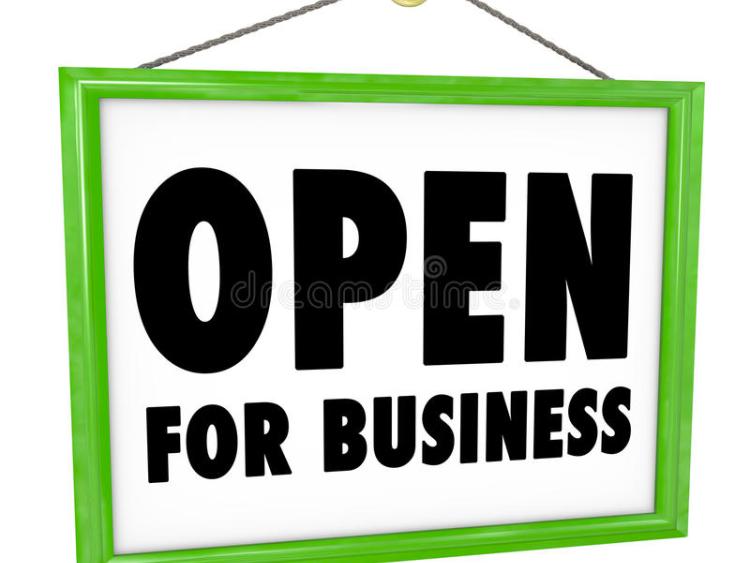 The borders are open again between Kildare and Laois and the rest of Ireland.

It has been confirmed this Monday evening August 31 that the Government has officially lifted the local lockdown in Co Kildare.

Minister for Health Stephen Donnelly said: "I am delighted that today we can lift the extra public health measures in Kildare.

"I am aware that it has been a difficult time for people and businesses in Kildare. Their efforts have saved lives in their communities and across the country.

"Today is a huge milestone. Evidence from Kildare, Laois and Offaly proves that localised measures do work.

"This knowledge will be a key part of our plans as we aim to reduce the spread of Covid-19 while re-opening our society and economy."

Taoiseach Micheál Martin said: "Today’s decision to lift the additional Covid restrictions on County Kildare was only possible because of the people of Kildare - their extra effort, their sacrifices and their patience. And it worked.

"Numbers in Kildare now similar to rest of country. We must all stay vigilant."

"The government has decided today (31 August 2020) that the specific public health measures introduced in Kildare on 7 August will be lifted with immediate effect.

"Public health measures in the county will be the same as the rest of the country - as introduced nationally on 18 August.
The National Public Health Emergency Team (NPHET) met earlier and reviewed the epidemiological situation in Kildare and confirmed that it continues to improve and is now broadly similar to that across the country.

"As the epidemiological situation both nationally and in Kildare are broadly similar, there is no longer a rationale for a differentiated approach between Kildare and the rest of the country.

"The government recognises the very significant impact of the measures on individuals, communities and businesses in Kildare over the past three weeks, and acknowledges that the improved situation has been due to the willingness of everyone to adhere to the public health guidance and measures implemented.

"While the situation in Kildare has improved, the national situation remains uncertain and the government continues to stress the importance of adhering to the public health advice and guidance to stop the spread of the virus."