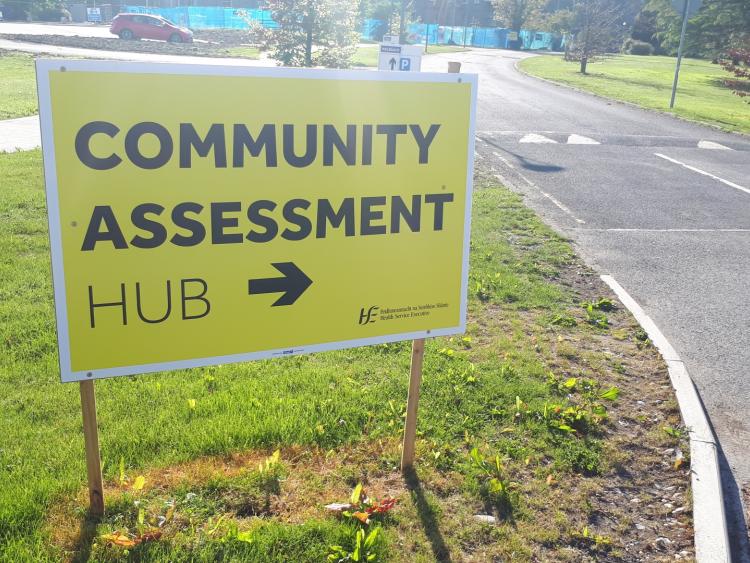 Laois has experienced a spike in Covid-19 cases in the second week of September according to official figures.

Daily data reported to the Health Protection Surveillance Centre (HSPC) and published by the National Public Health Emergency Team (NPHET) shows that there were 12 new cases in the first five days of September. Over the next three days, there were no new cases.

However, 22 new infections were confirmed in four days from Wednesday 9 to Saturday 12 of September. The National Public Health Emergency team confirmed that there were new cases in Laois on Sunday 13 but did not say how many.

The HSPC reported that Laois had one of the lowest records of new infections among its neighbouring in the last week of August and the first week of September.

However, figures for Saturday, September 12 show that there were more new cases in Laois than in Kildare which has the highest number of cases of the virus outside Dublin.

The increase in new cases is a lot less the jump in cases which led to Laois, Offaly and Kildare being put under a new partial lockdown in August.