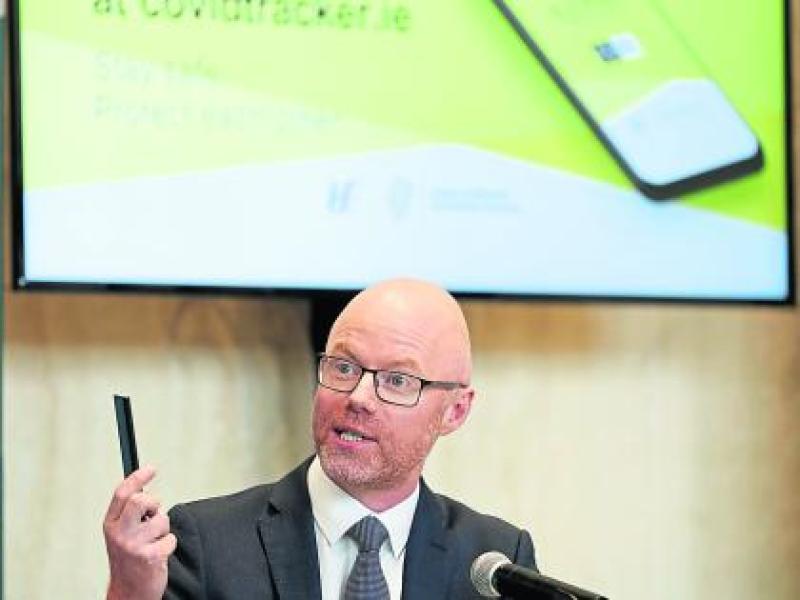 The Taoiseach, Micheál Martin Tánaiste Leo Varadkar and every senior Government Minister will have to restrict their movements and work from home after the Minister for Health was referred for a Covid-19 test.

On the day the new Covid-19 Framework was launched by the three senior politicians at the crisis coalface, it was also confirmed that the Dáil has been adjourned, the Ceann Comhairle has announced.

Minister for Health Minister Stephen Donnelly is said to felt unwell this afternoon after taking part in a press conference on Wednesday morning to announce the six-month plan.

The Ceann Comhairle confirmed the development to TDs before suspending the Dáil after he said "very serious information arising out of events today the Cabinet must now self isolate".

He adjourned the Dáil until Tuesday next, or until he was directed by the Taoiseach to reconvene.

Acting Chief Medical Officer Dr Ronan Glynn, advised ministers that because they were working closely together care was required. However, ministers will continue to work remotely.

Minister for Climate Action, Communication Networks and Transport, Eamon Ryan, had already been restricting his movements, as a member of his household was awaiting a test for Covid-19.

The news broke not lone before it was confirmed that three more people have died after contracting Covid-19 while 357 new infections were confirmed in the country in the past 24 hours.