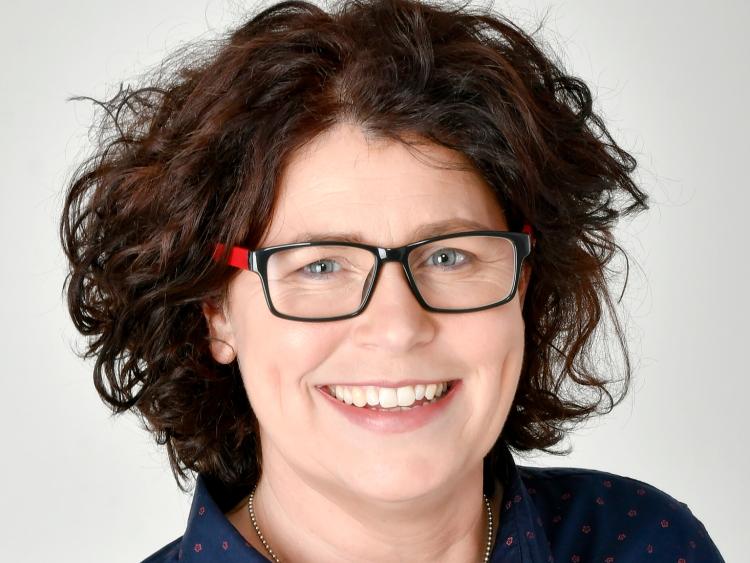 The Covid-19 restrictions have been questioned and Dubliners challenged in Laois where it has been claimed the virus is spreading there because there is 'no penalty' against residents of the capital 'doing what they want' as cases increase.

The status of Dublin as a Level 2 county in the Government plan was raised by the Cathaoirleach of the Portarlington Graiguecullen Municipal District in Portlaoise.

She said she thought the purpose of the new levels was to warn residents of areas that they could be locked down.

"(It would) let the people living and business of an area know that if they don't behave themselves they are going to be locked down," she said.

Cllr Moran said that if tighter restrictions were imposed for a week or ten days in Dublin people there would become more aware and behave themselves.

"At the moment in Dublin they can do what they like because there is no penalty," she said.

The councillor was among public representatives in Laois to meet the Minister for Health Stephen Donnelly when the three counties were placed under tighter restrictions in August. She said he was asked on what basis do restrictions get tighter.

"He said it is based on the number per 100,000 now that has changed when it comes to Dublin. I would love to know National Public Health Emergency Team are on the same page. It has to be a rule for everybody," she said at the meeting of the district.

Cllr Moran said other factors must mean Dublin should be under tighter controls.

She contrasted this to Dublin where she said there are 15,07 for every square kilometre.

"That is massive for the spread of the virus," she said.

Cllr Moran also said there has been commentary about the impact of tighter Dublin measures on the economy.

"There is an economy outside Dublin. There are businesses all over the country not just in Dublin," she said.

Cllr Moran claimed the absence of stricter measures in the capital was allowing the virus to be spread through commuters.

"There are people going from Laois, Carlow and Kildare to Dublin every day for work and they are coming back home and spreading on this virus," she said.

"They have to treat Dublin differently if the numbers (of new cases) weren't as big but the numbers are huge," she said.

She was backed by Independent councillor Ben Brennan. He was puzzled at how Dublin had been ranked with the rest of Ireland when it comes to the rate at which the virus is spreading.

"I can't understand how Dublin is only at level 2. Down the country it would be level 3. Dublin is surely at Level 4 at this stage. I guarantee you we have seen nothing yet (with Covid-19) if it is going to carry on like this," he said.