Just a handful of beds between both hospitals 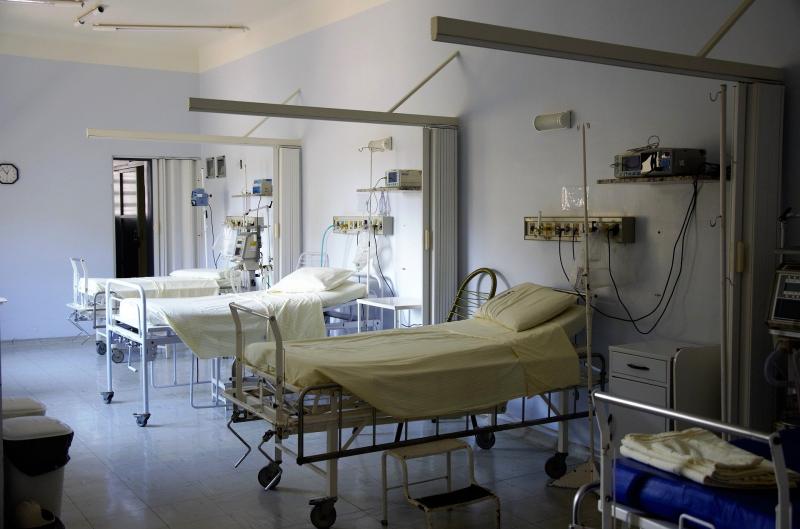 Critical care teams at hospitals in Laois and Offaly are treating patients who have contracted Covid-19 according to the latest figures which show that there are just a handful of spare beds available at both hospitals.

There are two confirmed cases of coronavirus in the ICU units of Midland Regional Hospitals in Portlaoise and Tullamore, according to the latest figures from the HSE.

The weekend HSE Acute Hospital Daily Operations Updates show that a new case was confirmed at the Portlaoise hospitals in the 24 hours up to 8pm on Saturday, September 19. Sunday's report shows that a patient with Covid-19 was receiving critical care.

The report for Sunday, which is finalised at 8pm, and published on Monday, September 21 shows that Portlaoise also had one suspect case.

The update also shows that the hospital has eight spare general beds but no available critical care beds.  Seriously ill Covid-19 patients can require breathing support on ventilation in critical care. There have been no spare critical care capacity for a number of days in Portlaoise.

There are no spare general beds in Tullamore which has just one vacant critical care bed. Staff at the Offaly hospital were treating six confirmed cases and three suspected cases by close of business on Sunday.

Monday's daily trolley report from the Irish Nurses and Midwives Organisation shows that there were 19 patients waiting for beds on trollies in the Offaly hospital on Monday and one patient in Portlaoise.

Kildare's hospital continues to have one confirmed case and two suspected cases according to Sunday's report. Naas had 32 vacant general beds but no critical care bed.

Nationally, the number of patients with Covid-19 in Irish hospitals has risen to 88 - up six during the day. There were 74 suspected cases on Sunday evening compared with 168 at 8 am that morning.

There were 16 confirmed and 4 suspected cases in critical care units across Ireland. Nine of the 20 were ventilated. There were no deaths in ICU.