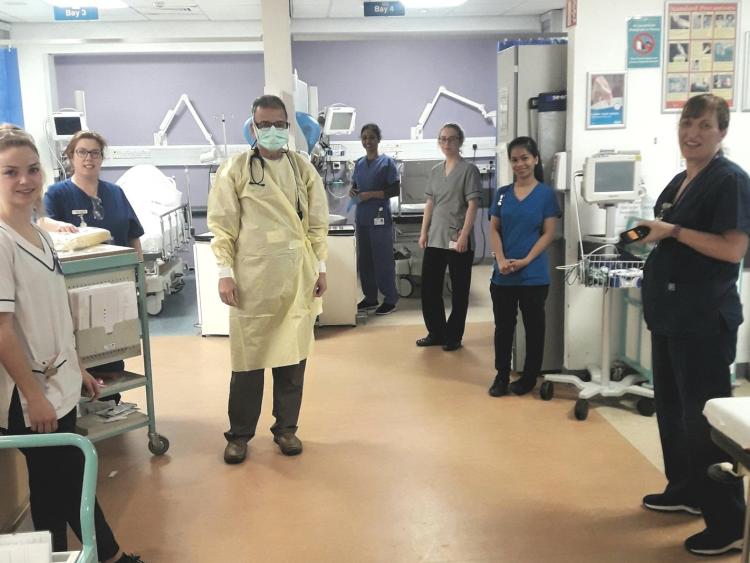 The yardstick to measure the spread of Covid-19 has revealed that the rate at which the virus is spreading in Laois is on the rise again.

The latest two-week report from the Health Protection Surveillance Centre (HSPC) covers the last 14 days of September. The figures include a spike in new cases in the last seven days of the month when numbers spiked in Laois.

It reveals that the incidence of the disease has returned to the level it was at in early September when there was an increase. Cases levelled off in the middle two weeks of the month but jumped in the final seven days when 28 new cases were notified.

The incidence in Laois is well behind neighbouring Offaly and Kildare but ahead of Carlow, Kilkenny and Tipperary which also border Laois.

On the final day of September, 11 new cases emerged in Laois. This was the biggest daily increase since the start of August. It brought to 79 the total number of new cases in September. This was the same total as recorded in August when restrictions were applied to Laois after a significant outbreak in the first two weeks of the month.